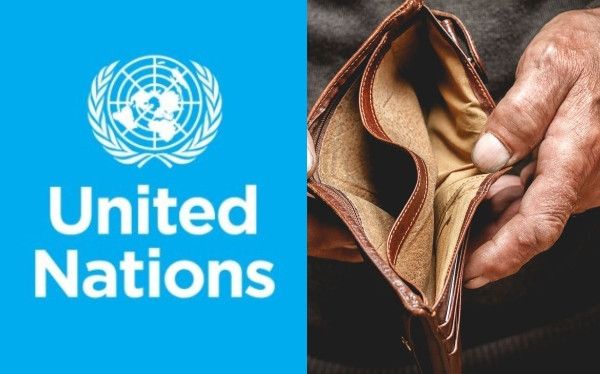 Over 50% of Nigerians are now poorer, as revealed in a report released on Thursday by the United Nations Development Programme (UNDP) and the Oxford Poverty and Human Development Initiative (OPHI).

The report further disclosed that the number of people who are multidimensionally poor, increased from 86 million to 98 million in the last decade. Pedro Conceição, Director of the Human Development Report Office at UNDP, said in the report;

“Also, important to note from the report is that when compared to the national poverty line which measures income/consumption, a larger proportion on Nigerians (51%) are multidimensionally poor than those that are income poor (46%).

“Even though the national average shows that around 50% of Nigeria an multidimensionally poor, state and local government levels will reveal a completely different scenario.

“We need—even amongst those living in poverty—to understand people’s different experiences of deprivation. Are they malnourished? Can they go to school? Only then will poverty reduction policies be both efficient and effective.“

“We looked at data for a group of ten middle- and low-income countries and we found encouraging news that the bottom 40 percent were moving faster than the rest. A pro-poor pattern that reduces inequalities in several Sustainable Development Goals.”

“To fight poverty, one needs to know where poor people live. They are not evenly spread across a country, not even within a household.

Ministerial list: Give me more time to choose those I know personally- President Buhari tells NASS