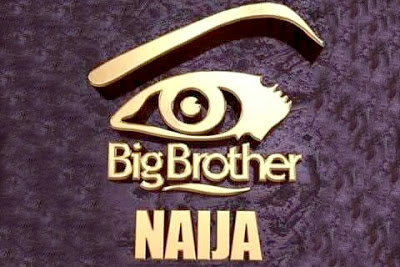 Olutimehin Adegbeye, a Nigerian writer, speaker and activist has alleged that the man behind the Big Brother Naija 2019 voice,Andre Blaze Henshaw, sexually assaulted her.

Olutimehin made the claim on her personal Twitter account @OhTimehin while also disclosing the person behind the voice as Andre Blaze Henshaw.

Henshaw, according to his profile on Wikipedia, is a Nigerian radio personality, rapper, television host and executive producer. He first gained notice as a member of the hip hop group Tuck Tyght Allstars. His radio career began at Rhythm 93.7 FM Port Harcourt, where he worked for over six years before joining Nigezie as a TV host.

Olutimehin tweeted that Blaze assaulted her in the presence of other people and how he shrugged off an attempt to stop him from committing the crime.

She tweeted, “Just a friendly reminder that all of you watching Big Brother are listening to the voice of Andre Blaze Henshaw, who sexually assaulted me while I was incapacitated, in full view of other people, and even though another woman who saw him tried to make him stop.

“Tell me again how survivors “speaking up” and “naming our abusers” somehow magically stops them from having the resources, social space and power to abuse other people.

“Tell me again how accusations of sexual violence are terrible things that ‘ruin men’s lives’.

“The BBC never apologised, by the way. Nor did they seem to remember or care what they did before inviting me to speak at another one of their ‘pro-woman’ events this year. Trololololol.

“And now I’ve just remembered what happened to T-Boss *on camera*, and #welp.”

She condemned the culture of blaming the victim for how rapists get away with the crime.

“The problem isn’t that most people don’t believe survivors — even though that’s a huge problem in and of itself. The real problem is that people simply do not care.

“If this news is reaching you for the first time, please be reminded that it is news *to you*. I’ve been talking about this for years. I don’t care if you believe me or not. I’m just reminding you that some of us know the truth: y’all don’t care about sexual violence or survivors,” she tweeted.

RUGA: Stay Where You Are And Defend Yourselves, Miyetti Allah Tells Fulani Herdsmen