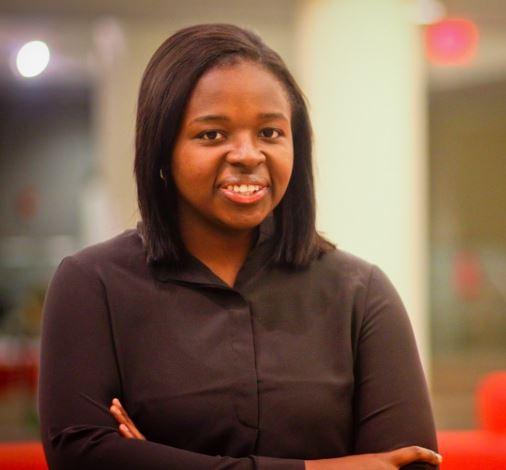 Nigerian Harvard Law student, Imelme Umana, has been elected as the first black woman president of the Harvard Law Review.

Umana, by the election, has matched the record set in 1990 by former US president Barack Obama as the first black male president of the HLR.

Umana graduated from Harvard College in 2014, and she is now a doctorate candidate at Harvard law school.

She has served as chair of the community action committee and is also a board member of the Harvard model congress Boston.

Umana is a research assistant at the school’s hip-hop archive at the Du Bois Institute for African and African American Research.

As a Ph. D candidate, she is “interested in the intersection between government and African American studies by exploring how stereotypes of black women are reproduced and reinforced in American political discourse,” Clutch reports.

In 2013, Umana worked as a criminal law investigative intern for the public defender’s office in Washington, D.C, US.

The Harvard Law Review president is elected by the editorial board of the independent, student-run publication, which was founded in 1887.