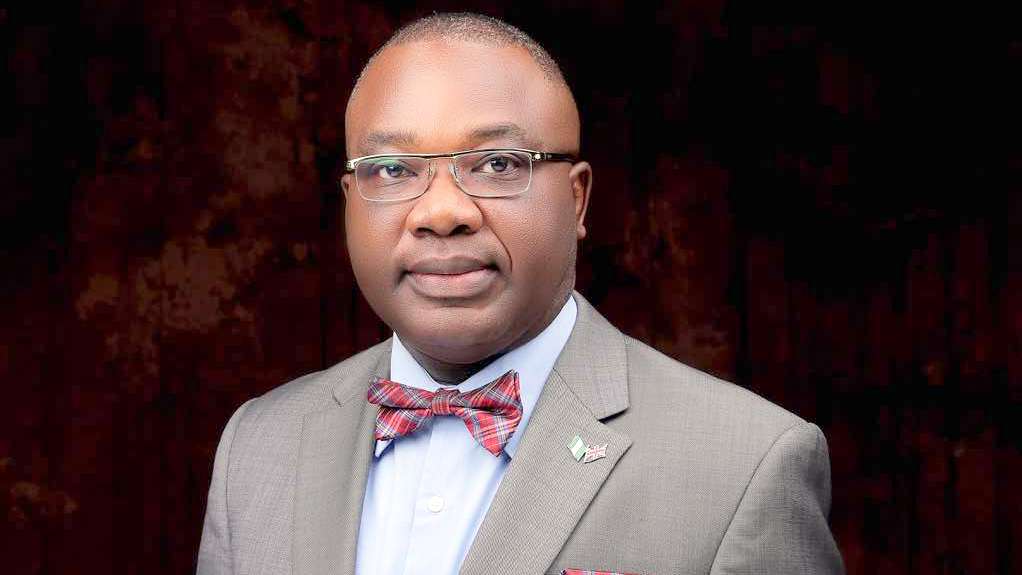 The National Human Rights Commission (NHRC) has advised its staff union not to embark on a planned industrial action.

The union had threatened to begin industrial action on July 16 in agitation for the payment of arrears arising from the new national minimum wage and their investigations allowances.

According to a statement by the commission’s assistant director of public affairs, Fatima Agwai, on Sunday, the Executive Secretary of the Commission, Tony Ojukwu, pleaded with the workers to reject the temptation to embark on strike.

He said the commission was making efforts to persuade the federal government to release funds to pay the minimum wage arrears and investigations allowances.

“The situation is similar with other sister organisation’s like INEC Public Complaints Commission, the Judiciary and NASS, that are on the statutory transfer or first line charge in the federal allocation system as only MDAs on IPPIS have been paid the new minimum wage and arrears,” Mr Ojukwu was quoted as saying.

Against this backdrop, Mr Ojukwu highlighted the various efforts made by management to the executive members of the Federal Civil Service Union and the NHRC unit, noting that, industrial harmony rather than a strike “is what is needed to further deepen the interface with government towards securing the release of the necessary funds to pay the government approved minimum wage arrears.”

He added that the protection and investigation allowances of the commission had not been reviewed in the last 10 years but the management had approached the National Income, Salaries and Wages Commission (NISWC) which had reviewed this recently and recommended an increase to the Secretary to the Government of the Federation (SGF) for approval.

“The office of the SGF and Federal Ministry of Finance, however, have been delaying to approve the recommended allowances by NISWC.

“This is affecting staff morale and jeopardising investigation of complaints on human rights violations,” he said.

Mr Ojukwu said that NHRC staff like other investigation agencies go through a lot of stress and difficulties in carrying out their tasks, thus the need to exercise patience.

“This should be appreciated by approving their legitimate Investigation allowances as situations abound when the staff have had to augment the present paltry allowances paid for investigation with their personal funds to ensure they complete investigation assignments given to them,” the executive secretary said.

After months of intense negotiations, the federal government and labour unions reached a deal on the implementation of the minimum wage in October 2018.

More than one year now, the bill has not been fully implemented at the federal and state levels.

The bill makes it mandatory for employers in both public and private organisations to pay their workers at least N30,000 monthly, excluding organisations employing less than 25 workers, persons who work in a ship which sails out of jurisdiction and other persons in places of regulated employment which are accepted by the Act.
Best Regards,