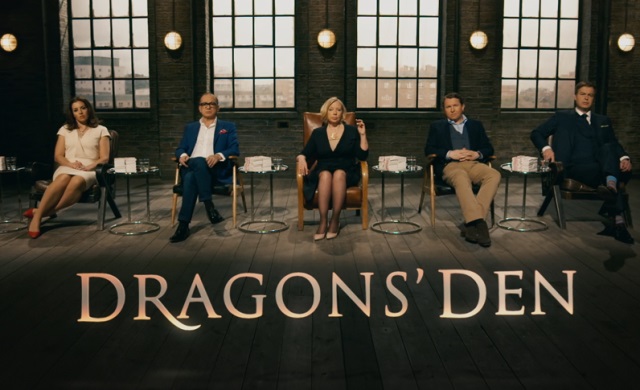 A Nigerian entrepreneur has appeared on Dragon’s Den, a reality television programme in which budding entrepreneurs get three minutes to pitch their business ideas to five multi-millionaires willing to invest their own cash.

The eloquent young man who introduced himself as Pastor Jonah, wanted two hundred and fifty thousand pounds to start a new Pentecostal church, and promised returns of 500% within the first three years.

Producers of the series described the recently filmed episode as featuring the most incredible idea ever brought to the show.
They said of the Nigerian entrepreneur, “He was very confident and very smartly dressed in an Armani suit. He was charismatic and extremely knowledgeable of the Bible, and he appeared to have really done his research.”

His opening line was, “Brothers and sister, the Lord has brought me here today to tell you that there is no business like church business.”

In the episode which will air next season, the entrepreneur defends his business case by presenting data gathered from churches in Nigeria where he plans to setup his own church.
In a tense moment when he is being grilled by Theo Paphitis, he asks the Dragons a rhetorical question, “How many of you own private jets?”

“You don’t want to miss this one,” a member of the production crew told us. She however declined to comment on the outcome of the pitch, saying instead, “Let’s just say, the Dragons know a good investment when they see one.

Clamp down on BUA: Edo acted to forestall outbreak of violence