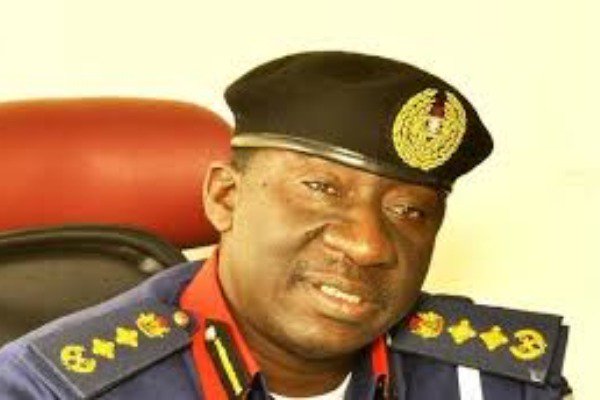 Federal Government has outlawed the training of private security guards by consultants.

The Commandant-General, Nigeria Security and Civil Defence Corps (NSCDC), Abdullahi Muhammadu, who disclosed this in Abuja yesterday, explained that the government took the decision for national security reasons.

“To achieve the objective of closely monitoring training of personnel of Private Guards Companies, I have approved the use of the Corps’ training facilities spread across the country,” the NSCDC boss stated.

Muhammadu said it was pertinent to reposition the Private Security Guards sector to enable it to play a more effective role in the emerging national security strategy.

According to him, the myriad of security challenges facing the country had overstretched the capacity of government’s security agencies.

He added that reforms were being introduced into the security architecture of the country, stressing that “the reform is intended to be deep, far-reaching and will be a win-win for government objectives, the society and practitioners in the sector.”

How Oyegun ruined APC, Oshiomole must resist stranglehold of Lucifers in the ruling party – Shehu Sani