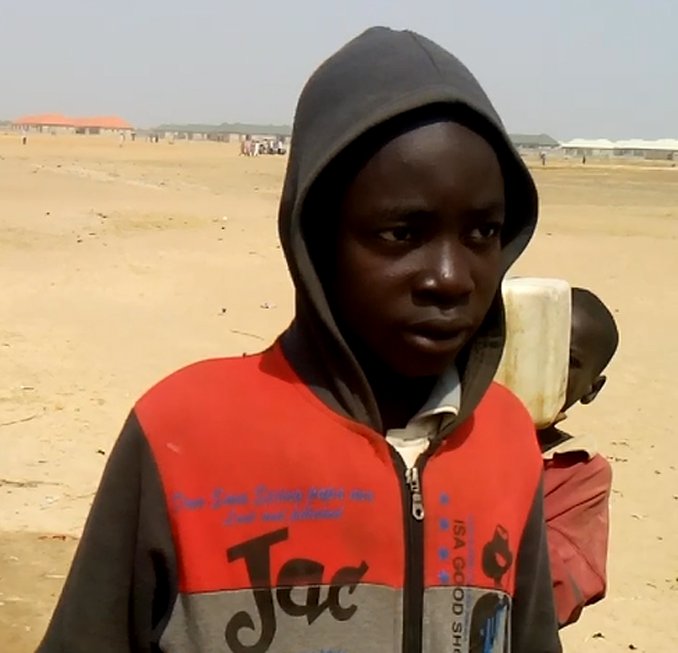 Ibrahim Buppa is only 16, but what he has seen in his teens is more than what many have seen in old age.

He was 13 when Boko Haram insurgents killed his father and he still does not know the whereabouts of his mother. Effectively, he is an orphan.

Speaking to TheCable at the Gubio camp for internally displaced persons (IDPs) in Maiduguri, Borno state, Buppa battled with tears.

At 16, he is still a primary six pupil. In a normal life, he should be entering the university at that age.

But nothing is normal in the north-eastern part of Nigeria where the insurgents have made life miserable for millions of people in the last 11 years.

On the day TheCable visited, Buppa was of the few students listening raptly to the teacher who instructed them in basic science.

“Yes, I am enjoying school,” he told TheCable. “I want to be in the army so that I can fight and kill Boko Haram.”

His eyes watered and lips quivered a bit when asked why he wanted to be a soldier.

“Boko Haram killed my father, and I don’t know where my mother is,” he replied.

“I like the army. They are helping us very much in this school”

With the back of his hand, he cleaned a strand of tear that rolled down his right cheek.

“They take care of us here,” he continued.

Narrating his story in Kanuri, Buppa said it was a fearful night, sometime in May 2015, when Islamic militants attacked their house in Jameri village, Bama local government area.

They were sleeping when they heard the words echoing, “Allahu Akbar” repeatedly. Following that were gun shots and clashes of cutlasses.

“They came here,” Buppa said, squinting to recall the nightmare.

“My father was a school teacher. They killed him.” 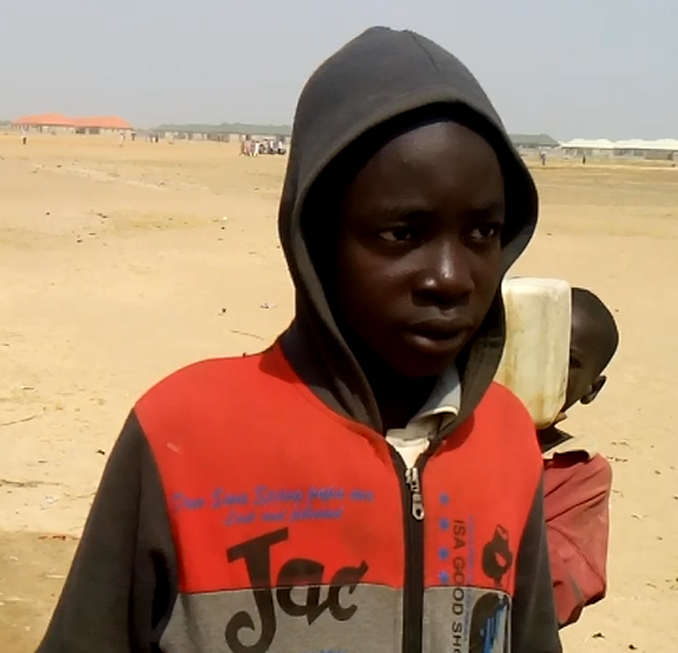 Babagana… in love with the camouflage

Babagana, another boy at the Bakassi camp, is also thrilled by the thought of wearing the army camouflage, carrying the gun and marching around in black jackboots.

“I want to join army,” he said on his future ambition.

Positioning his hand as though pulling the trigger, he said: “So that I can kill Boko Haram.”

Babagana, who came to the camp with his five siblings, said he has no idea where his parents are, whether they are living or dead.

Now they are now living with a neighbour, but a non-governmental organization is working on tracking missing family members.

In 2015, the Nigerian army said it had rescued 200 girls and 93 women in the Sambisa forest who had been kidnapped in various raids. Perhaps the parents of these children might still be in captivity.

COMMON AMBITION AMONG THE BOYS 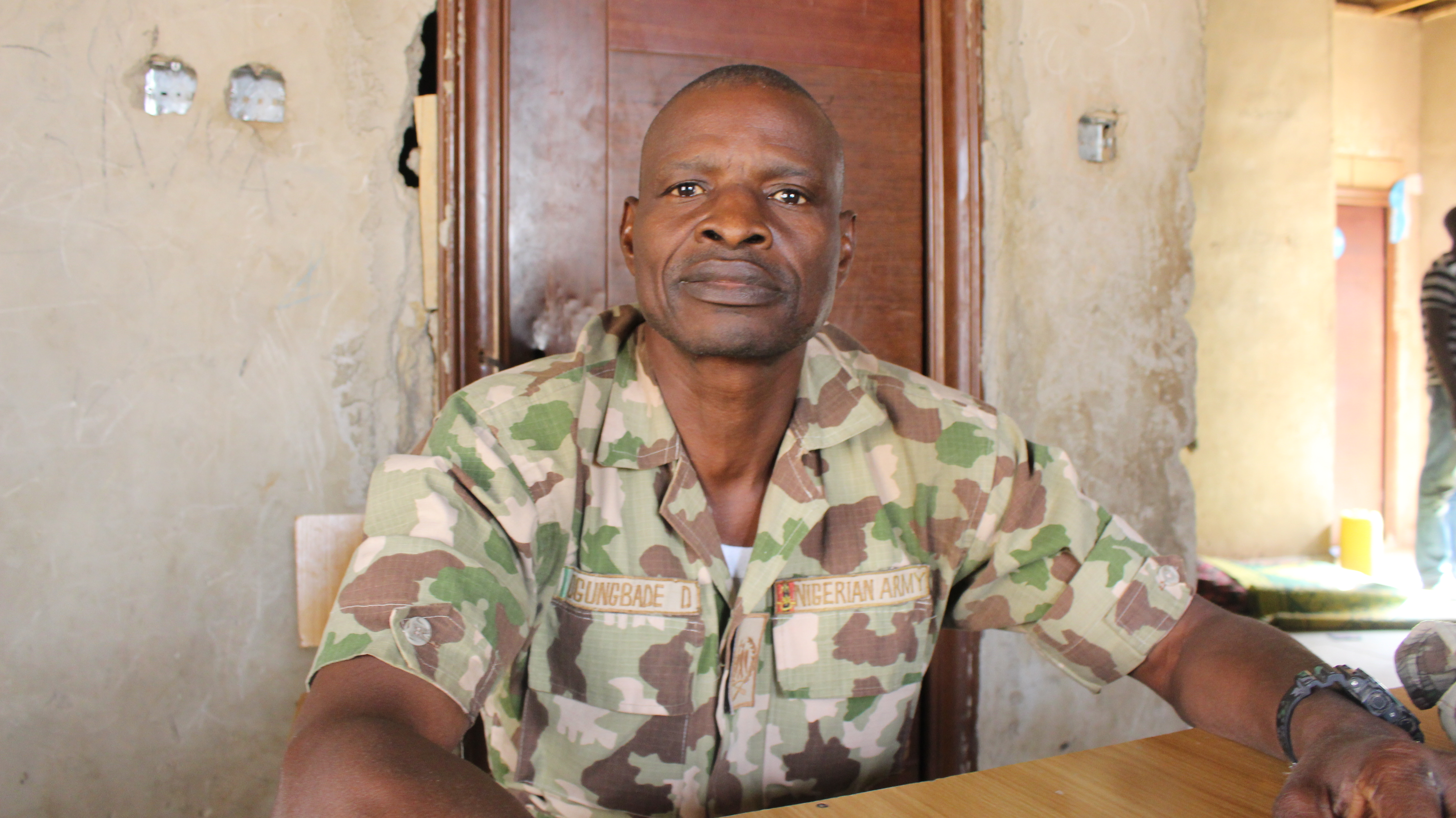 David: “The boys here want to join the army”

Ogunbade David, a warrant officer II, is a teacher at Gubio camp school. He told TheCable that there are many pupils who share the same story as Buppa and same ambition.

“The reason most of them say so is that they appreciate what the Nigerian army is doing for them. They see how we take interest in their education. They see how the army has also killed several terrorists that oppressed them so they are inspired. But I do encourage them that they should study hard, pass their WAEC exams, so they can be top ranking officials,” he said.

Apart from the desire to revenge, it is not out of place for children to see those who inspire them as role models. For instance, at Bama IDP camp, it is reported that almost all the teachers are soldiers. The school is run by the military.