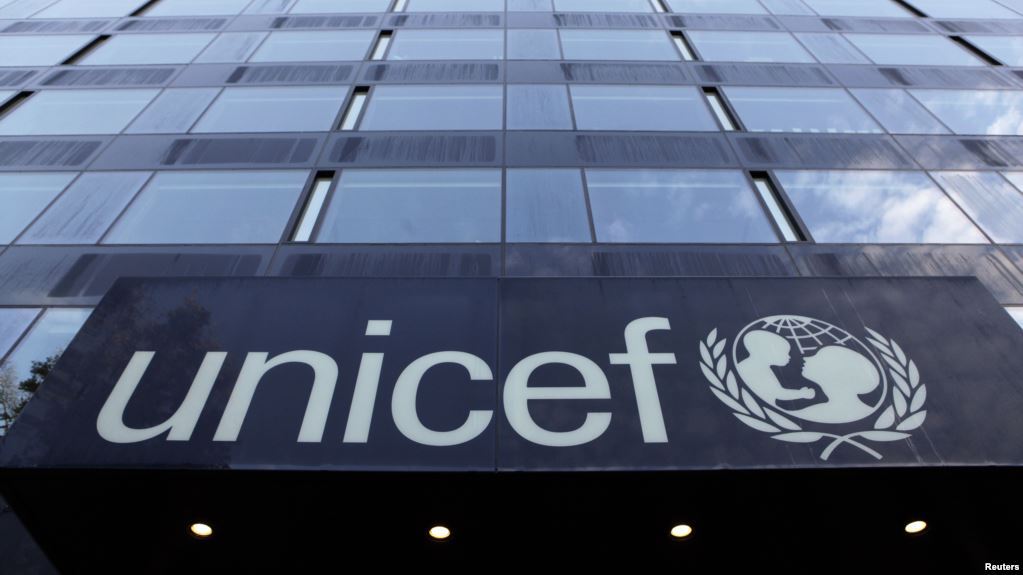 The figure is said to include N725 billion household costs and N234 government costs.

The dialogue was organised by the Child Rights Information Bureau (CRIB), Ministry of Information and Culture in collaboration with UNICEF.

Mr Jurji said one in every four Nigerians lack access to basic toilet and therefore defecate in the open.

He noted that only 39 percent Nigerians use improved toilets not shared by more than one household; while only 37 percent of health facilities in the country have at least one usable toilets for patients.

“Without toilets, people are forced to defecate in the open leading to exposure to diseases such as diarrhoea, cholera and typhoid,” he said.

“122,000 Nigerians, including 87,000 children under the age of five, die each year from diarrhoea, with the country losing N455 billion annually due to poor sanitation.”

Mr Jurji noted that if Nigeria loses N455 billion each year due to lack of sanitation and needs only NGN 95.9 billion per year to eliminate open defecation, the economic gains could be about N359.1 billion or $1.026 billion each year.

Open defecation is seen as a social stigma in many countries. It also poses increased risks of insecurity and lack of privacy.

The acting permanent secretary, Ministry of Water Resources and Rural Development, Rivers State, Emmanuel Amatemeso, pleaded with UNICEF to build up its intervention in the Niger Delta region.

He lamented that the ongoing projects of the agency in the state were confronted with inadequate funding due to the peculiarities of the region.

He also urged the public to disregard the notion that Rivers State is not safe.