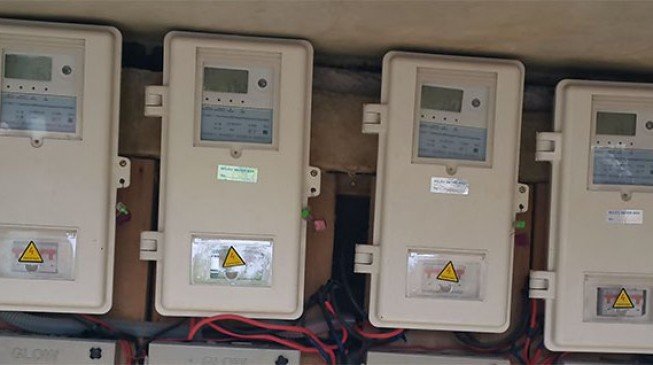 Speaking before the house of representatives committee on power on Tuesday, Mahmoud said he could not tell the exact figure of meters installed by each of the electricity distribution companies (DisCo) under the meter asset providers (MAPs) scheme.

The commission had ordered the DisCos to begin the roll out of new meters by May 1, 2019.

“We have already registered a number of metre assets providers for each of the DisCos based on a competitive procurement process. Right now, I am not in position to give you the exact figures of how many metres have been installed under this programme by each of the DisCos,” Mahmoud said.

The latest NERC 2019 second quarter report, however, indicated that only 43% of electricity customers were metered as of June.

“In comparison to the first quarter of 2019, the numbers of registered and metered customers increased by 40,642 and 17,834, representing 0.46% and 0.47% increases respectively. The increase in the number of registered customers is attributable to the on-going enumeration exercise by DisCos through which illegal consumers of electricity are brought onto the billing platform of the DisCos.”