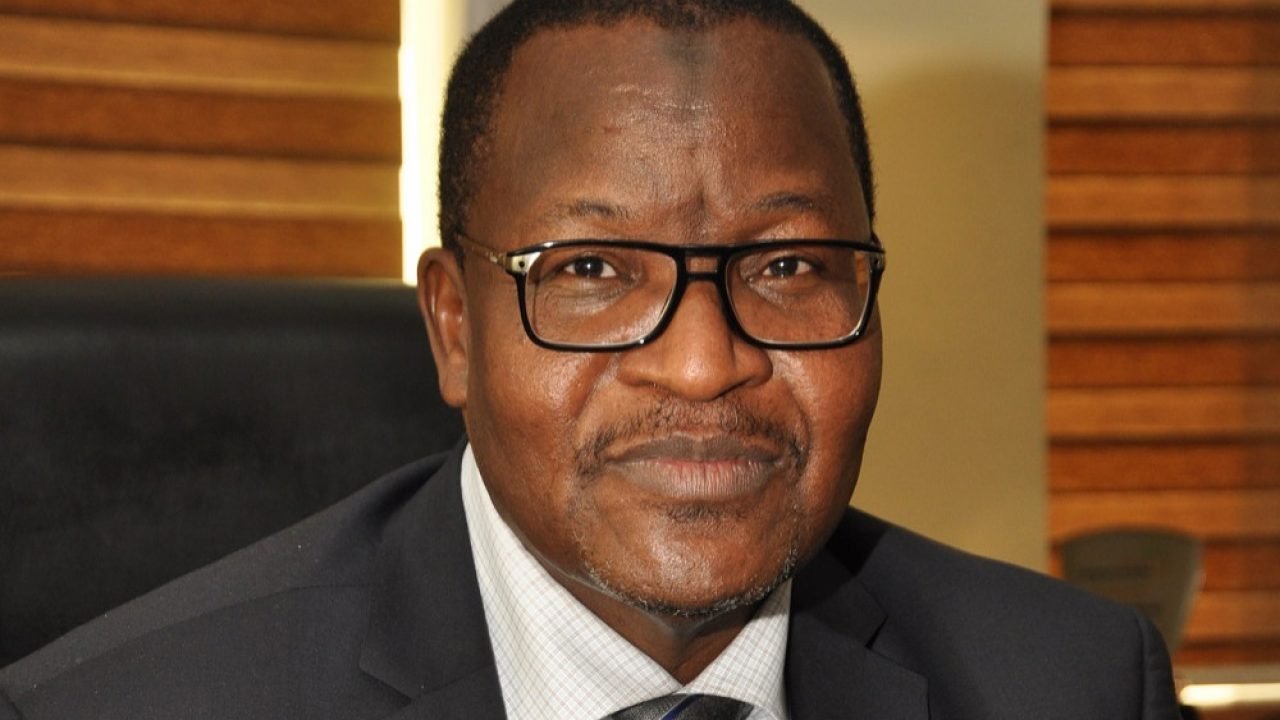 The Nigerian Communications Commission (NCC) says it will provide endowment funds to more universities towards driving technology and innovation.

In a video clip obtained by TheCable on Monday, NCC said there are plans to expand the list of institutions to benefit from subsequent funds to be released.

In 2019, Bayero University, Kano (BUK) and the Federal University of Technology, Owerri (FUTO) received N40 million research fund from the commission — N20 million for each.

It had charged students of both institutions to seize the opportunity and actualize their potentials as the commission would do more if the objectives of the funds were realised.

Providing information on the research grant to be released, the NCC said: “This is in tandem with its tradition of driving technology innovations through funding relevant researches in tertiary institutions.

“The fund will be utilized by universities to drive innovation, research, and development in the digital space. There is an ongoing commitment to expand the list of benefiting institutions.”

During a recent lecture at the Federal University of Technology (FUT), Minna, Isa Pantami, the minister for communications and digital economy, had emphasised the role of academia in prospering Nigeria’s economy.

Pantami said that large amounts of data are being generated in the ICT-driven world, adding that managing such data holds great potential for Nigeria’s economic prosperity and security architecture.

“The academia and young innovative Nigerians such as those graduating have a key role to play in datafication to prosper the economy,” the minister explained.