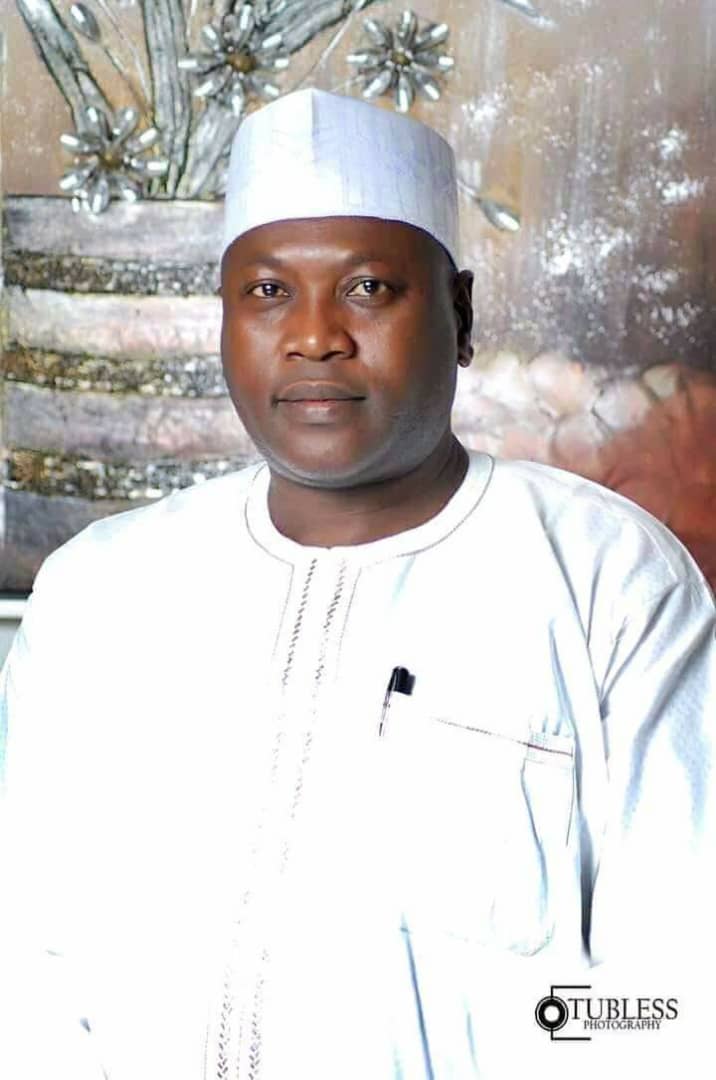 The newly elected member representing Rano, Kibiya, and Bunkure federal constituencies, Rt. Hon. Kabiru Allassan Usman Rurum has said that prayers and good hope are prerequisites and constantly needed to deliver a befitting and purposeful representation in this God-given mandate to serve his constituencies.

Hon. Kabiru Rurum made the disclosure while granting exclusive phone-interview on Monday night from Abuja.

He added that representation at the national level is a huge task which need not be handled with kid’s gloves, one has to rolled-up his sleeves towards working hard, spiced up with prayers in order to justify the confidence reposed upon him.

“My top priorities which I ought to make it a focus of attention is to stem the tide of unemployment among our teeming graduates, with regards to crave for slots of job opportunities in the federal level, which my constituencies are relatively lagging behind towards filling the quota” Rurum said.

He further emphasized that the entirety of his constituencies are mostly agrarian communities, which Irrigation farming is part of livelihood, an apex preference will be given as part of the pledges made to improve their well-being.

“By God grace I will try my best to serve my people who joined the queue under the scorching sun to cast me the votes that gave me victory” he pledge.

Hon. Rurum, fondly called by his teeming supporters as “Jarimi” which literary means “The Political Gladiator” has added that national assembly encompassed various people elected from various federal constituencies spreads across the federation, with divergent views, perception, religious and non-religious alike, one has to be mindful on the boundaries with which he ought to give his people, in particular, a worthy representation, and contribute to the overall development of the nation.

“Actually, we’re not peculiar to the legislative rules of engagements, House rules and other-other regulations, because they shared much in common with how legislative norms are conducted at states level” Rurum added.

Hon. Rurum added that our religion, traditions and our people’s good demands are the yardsticks of our assigned mandate.

The newly elected Senators and Rep members are undergoing an induction course in Abuja to intimate them on the rudiments and lawmaking procedures at the national level.

While the fresh rep. members of the 9th assembly including Hon. Kabiru Allassan Rurum are currently drumming supports for Hon. Femi Gbajabiamilla to emerge the next speaker of the Federal House of representatives.

We were mischievously deceived by Kano Govt. – CUPP.