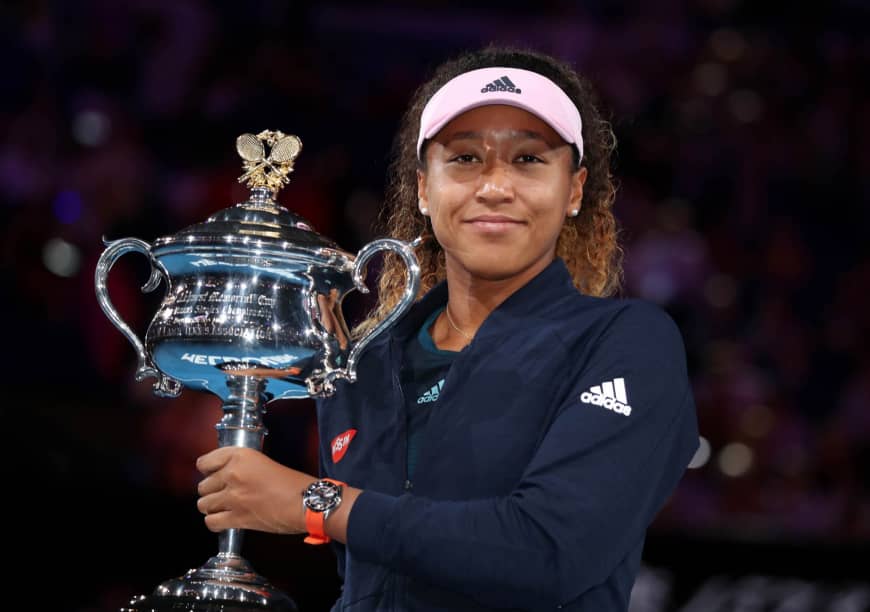 By virtue of her win, the 21-year-old rising star is now ranked number one in the world.

She has become the youngest female tennis number one player since Caroline Wozniacki.

A year ago, Osaka was ranked at No. 72 and had never won a WTA title.

Seats believed to be from Emiliano Sala’s plane found