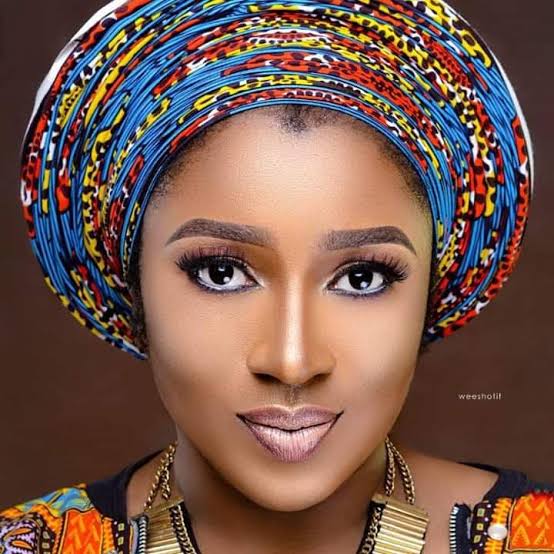 Following  the public  outrage over the high cost of nomination forms for aspirants in the All Progressives Congress (APC), the ruling party yesterday explained that the fee was pegged at the rate to lock out unserious contenders.

The ruling party had during its 11th National Executive Committee (NEC) meeting held in Abuja pegged its presidential nomination form at N100 million, governorship at N50 million, Senate at N20 million, House of Representatives at N10 million, and House of Assembly at N2 million.

APC National Women Leader, Beta Edu, featuring on “The Morning Show” on Arise News Channel, yesterday, said the high rate of the ruling party’s nomination forms was to curtail the activities of persons with jokey ambitions.

Edu said the APC National Working Committee (NWC) had consciously fixed the rate as part of a mechanism to ensure only serious aspirants were on the ballot.

She said the ruling party could not afford to waste time, especially considering the fact that it was working in line with the timetable of the Independent National Electoral Commission (INEC).

Edu stated, “Everywhere around the world, running for elections has never been cheap and the party must be able to have means to guard several other issues that may arise. You find people who are not interested in running for elections just standing up, picking up forms and just waiting to constitute a kind of barrier or put a stud in the entire process as it goes on.

“These are not things that we want to see as a party. We are the ruling party, the largest party in Africa, a party where if you pick their nomination form and you are the candidate, the probability of you becoming the elected person for that position is almost hundred per cent.

“So, we cannot afford to dabble or joke around or gamble around. We want only serious people who are interested in running and representing different persons to run.”

Edu claimed the cost of forms for House of Assembly was fair.

She stated, “For all we care, N1.5 million for a House of Assembly nomination form is fair to the general population. It’s very fair and for women it’s free, for the disabled, it is free; for young people, it is 40 per cent off, that’s really very fair.

“And, of course, going for the other positions, we know what it was before and what it is now and we are trying to prevent certain persons who sometimes are not the members of the party. They just get their way in or they’re being used as syndicate to pick up forms at the beginning to constitute a kind of stud in the way of the whole electoral process and they pull the party backwards.”

Asked to explain her definition of fairness with regard to the ruling party’s high nomination fee in a country where over 98 per cent of the population did not have N500, 000 in their bank accounts, the APC women leader stated that running for elective office was not an all-comers affair.

Edu said, “Let me say this and very clearly, coming to run for a governorship election is not an all-comers affair. Governorship election is serious business, for you to run through all the local governments, consult people, reach out to people and, indeed, be able to campaign through the local governments requires some good amount of resources. And when you make up your mind that you want to run, you should be able to prepare adequately for that race.

“Beyond that, there are many ways for young people to generate funding for elections. It must not be your money and they are not paying the same amount others are paying.”

On rising disunity within the party, Edu said as part of the reconciliation committee, headed by Senator Abdullahi Adamu, she believed his view that most of the crises in the states were fuelled by ego clash between serving and former governors.

According to her, “We went through all the states in Nigeria and we understood the issues and concerns about unity or some disagreements among members of the party and, of course, like the chairman clearly stated yesterday (Wednesday), if we work together, we can to overcome it soon.”

She said, as the party moved closer to the elections, more aggrieved members would be reconciled.

2023 presidency: Bandits will run if they hear my name, just give me ticket – Wike tells PDP