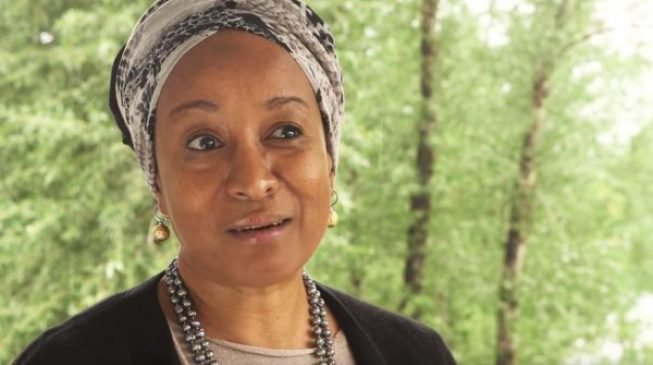 The National Social Investment Office (NSIO) says any of its programmes’ forms requesting information about an applicant’s  permanent voter card (PVC) is fraudulent.

This is coming after the Coalition of United Political Parties (CUPP) alleged that there is a plan to involve beneficiaries of the federal government’s N-Power scheme in the forthcoming elections.

In a statement on Sunday, Maryam Uwais, special adviser to the president on social investment, said none of its progammes makes use of the form in question.

“Any Form that requests for information relating to political affiliation, PVC of applicants in the name of any of NSIO programmes or prescribes payment of application fees is either fraudulent or mischievous and should be ignored. Such Form(s) could only have been issued by fraudsters or mischief-makers who are intent on discrediting the Social Investment Programmes, which are obviously benefitting the masses,” the statement read.

“The State Focal Persons in each State, with whom we collaborate on the programmes, are appointed by their Governors, irrespective of political affiliation. They can attest to the non-partisan nature in which the programmes have been implemented so far, as can the beneficiaries.

“The Leadership of this Administration has directed that any social investments in Nigerian citizens must be devoid of any political, ethnic or religious colouration. Consequently, the National Social Investments Office rejects the notion or inference that the processes under the National Social Investment Programmes are partisan. Any individual purporting to enlist applicants on the basis of political affiliation or PVC information should therefore be promptly reported to the local law enforcement agency.”

She added that all applications for the N-Power are submitted online at www.npower.gov.ng, and pre-selection is done using computer algorithms designed to ensure gender balance and inclusion of physically challenged applicants in the selection.

“A physical verification exercise of selected applicants is conducted in States across the country (after the completion of the objective online selection process), in order to authenticate applicants’ identity, relevant credentials, employment status and residency in the respective Local Government Area or State,” the statement read.

Keyamo mocks Atiku: He looked frightened throughout desperate US trip