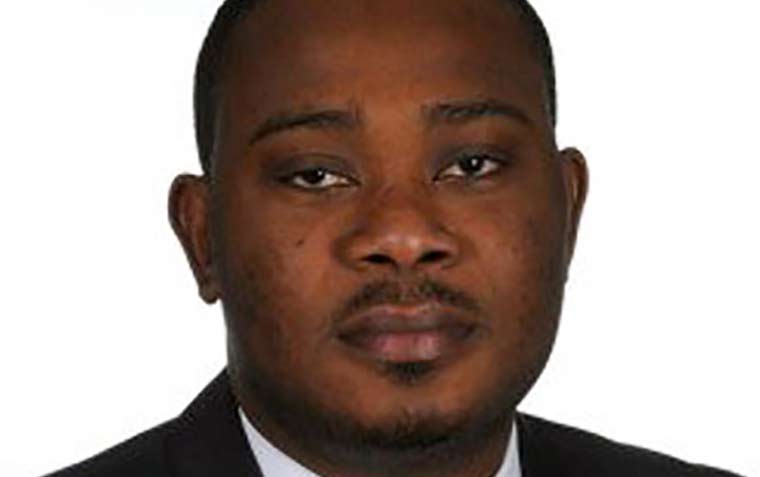 Mrs. Theresa Jimoh, the mother of business mogul, Jimoh Ibrahim, died from family mismanagement, one of her children, Dipo, has said.

Dipo, who released a brief statement on the incident on Sunday, denied that the deceased was killed by a candle fire.

He, however, said he would release a detailed statement later.

The statement read, “Dipo Jimoh (last born and the closest son of the late mother — Mrs. Theresa Jimoh), who recently graduated from Columbia University and the MD/CEO of Barama Energy Resources, has denounced the root cause of his mother’s death as a result of candle fire and also that her remains were deposited in a morgue by Lagos State Emergency Management Agency.

“Dipo has promised to face any heavyweight individual or group who plans to misinterpret or confuse the populace about the root cause of his mother’s death.

“My mother died as a result of family complications and mismanagement.”

It was reported that the 76-year-old was at her house in Victoria Garden City when she was burnt to death by a fire that engulfed her apartment on Saturday.

She was alleged to be praying when she dozed off, while a candle she allegedly lit started the fire.

Her remains were reportedly deposited in a morgue after the intervention of firefighters from the Lagos State Fire Service.

Abubakar Tsav writes Obasanjo: You laid the foundation of the problems confronting Nigeria