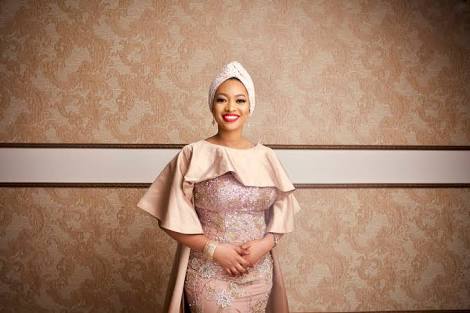 Fatima Ganduje Ajimobi, Daughter of the Kano state Governor, Abdullahi Ganduje has once again come for her father’s critics, days after the state government dethroned Muhammad Sanusi II as the Emir of Kano.

Taking to her Instagram story, the governor’s daughter said there has been no single riot in Kano as expected by others, following the crowning of another Emir, Alhaji Aminu Ado Bayero.

Fatima also said she would rather a worker than a talker, a subtle jab at the deposed Sanusi, who was critical of Ganduje’s administration.