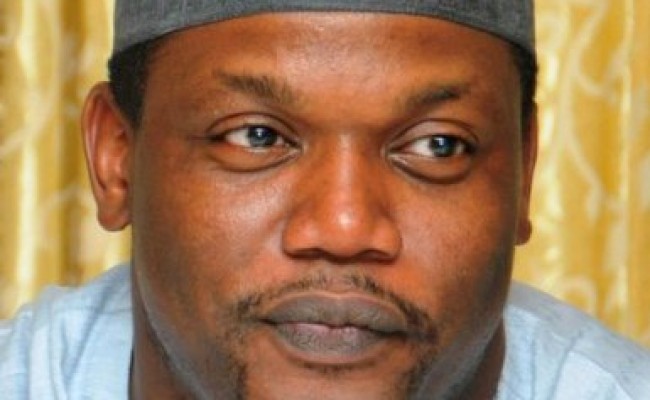 The family of ex-president Ibrahim Babangida is in a joyous mood as the wife of Mohammed, the scion of the family, was delivered of a baby boy in the United States of America on Thursday, July 6th.

The mother and child(Son- Alha’ Amin) are in  Califonia, United States where the baby was born.

Not only were there huge celebrations in the household, the husband, Mohammed, who has had so much to contend with overtime as a result of the proclivity of his ex-wife, Rahama and her siblings, abandoned everything and took the next available flight to America to see Umma and the latest addition to the powerful family.

Mohammed returned to the country last Wednesday, July 12th to the warm embrace of his family and friends and organized a modest naming ceremony, which was witnessed by close family members and his inner circle of friends.

Umma, the delectable daughter of Ambassador Aminu Wali, a one-time Nigeria envoy to the United States, has every reason to rejoice and count her blessings according to sources.

“Her story is a fairy tale one with a happy ending. You’ll recall that she’s been married to Mohammed since April 2008 and she had had to cope with so much in the hand of Rahama, a woman who will rather have her cake and still eat it,” said a source.

Umma is now basking in the euphoria of serenity and peace because she is now effectively in-charge of her home.

Mohammed and Umma’s journey of life did not start just now, the love story dated back to over 20 years, while still in school.

But one thing led to another and Mohammed had to marry Rahama in 2004, unfortunately the marriage packed up irretrievably last year and the battle for the custody of the couple’s children went dirty with Rahama and her siblings threatening fire and brimstone.