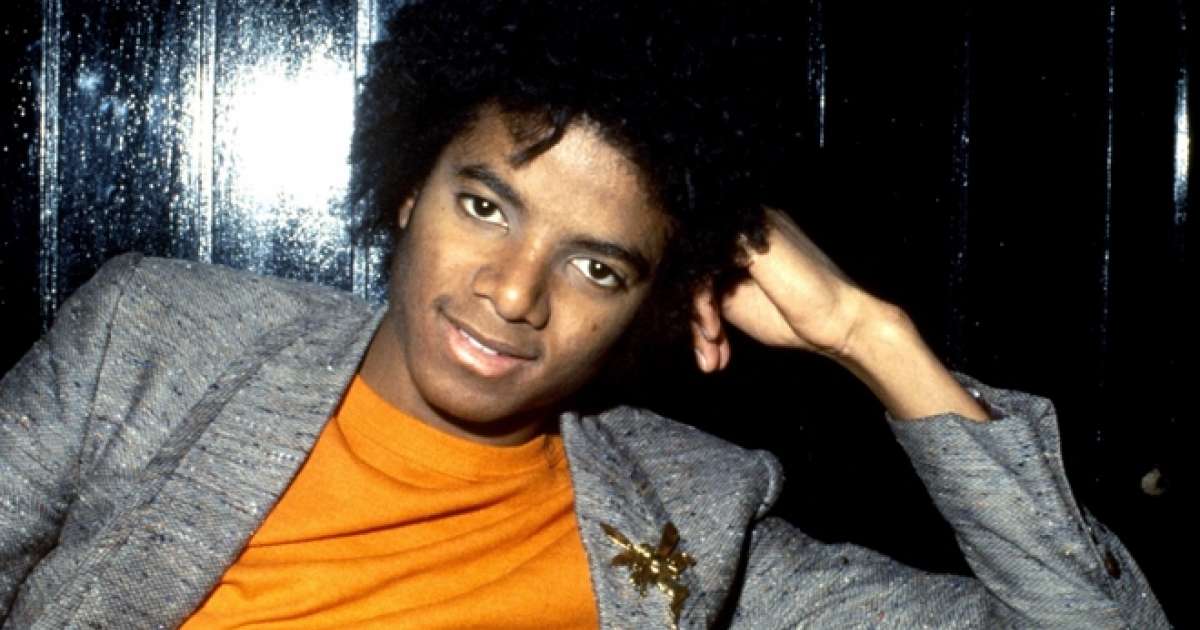 Michael Jackson‘s estate on Thursday filed a $100 million lawsuit against HBO over plans to air a documentary that alleges the singer sexually abused two young boys.

“In 2005, Michael Jackson was subjected to a trial where rules of evidence and law were applied before a neutral judge and jury and where both sides were heard -and he was exonerated by a sophisticated jury.

“Ten years after his passing, there are still those out to profit from his enormous worldwide success and take advantage of his eccentricities,” ithe suit adds.

The four-hour, two-part documentary that is set to air next month includes the testimonies of two men, Wade Robson and James Safechuck, who say the King of Pop sexually abused them when they were seven and 10.

However, HBO in a statement said it planned to broadcast the documentary as scheduled.  “Despite the desperate lengths taken to undermine the film, our plans remain unchanged. HBO will move forward with the airing of ‘Leaving Neverland,’ the two-part documentary on March 3rd and 4th. This will allow everyone the opportunity to assess the film and the claims in it for themselves.”

See the trailer below…