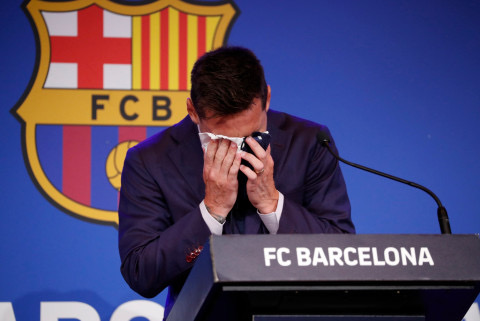 Messi was in tears at start of Barcelona press conference over his future on Sunday, three days after financially-strapped Barcelona announced they were unable to keep the superstar who is reportedly close to a move to Paris Saint-Germain.

Reports say that there are strong possibilities that the superstar may reveal his next move after the press conference.

The Spanish giants said that the 34-year-old will hold a press conference at the Camp Nou at noon (1000 GMT), without specifying the nature of the briefing. 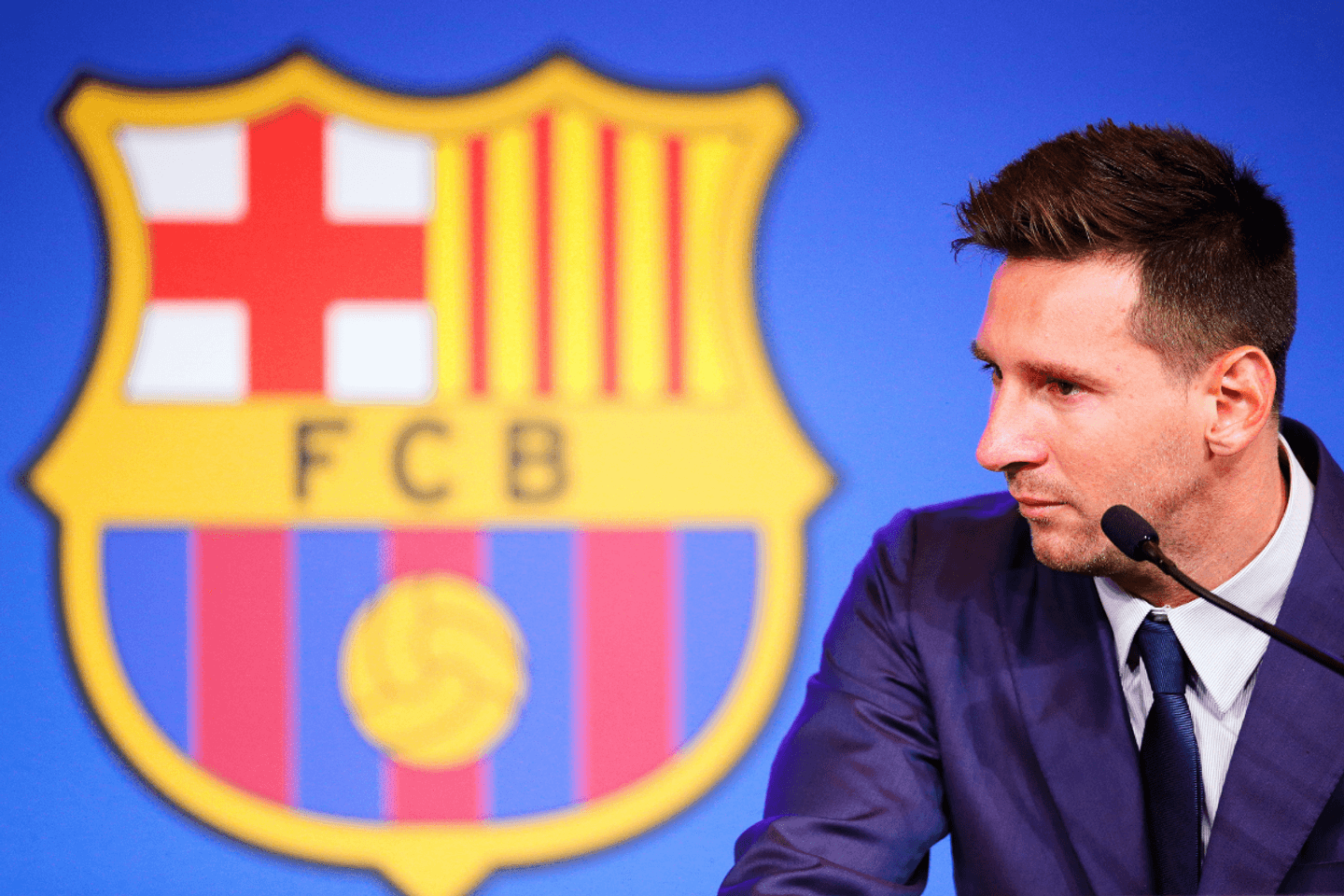 It will be his first public comments since Barcelona announced Thursday that Messi, the club’s all-time top scorer and appearance maker, would be leaving after 21 years.

Barcelona president Joan Laporta said on Friday he was not prepared “to put the club at risk” by renewing Messi’s contract, as the club face up to huge financial problems ahead of the start of La Liga on August 15. Laporta said Barcelona were no longer negotiating with Messi and the Argentine forward was considering other offers.

PSG, who bought Neymar from Barcelona for a world-record 222 million euros ($264 million) in 2017, appear favourites to sign Messi according to reports in France.