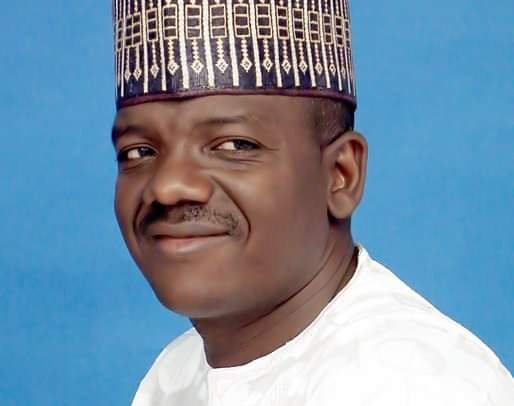 Bello Matawalle, governor of Zamfara state, says some politicians have been exploiting insecurity for personal  gains.

There is widespread insecurity in the country and all efforts to bring the situation under control have not achieved a meaningful result.

Speaking at the Special Army Super Camp 4 in Faskari town in Katsina state, the governor said those fuelling insecurity are not interested in the well-being of the people.

“We, the politicians, are to be blamed for the intractable security challenges bedeviling our communities. It is evident that some politicians exploit insecurity for political gains. These unscrupulous politicians would hardly commend the military for their successes at the battlefronts,” he said.

“However, they would be eager to rush to the media to report attacks by bandits or other miscreants.

“For this crop of politicians, politics is not about genuine commitment to the wellbeing of the people; it is all about power and nothing more.

“I, therefore, urge the security agencies to deal decisively with anyone found politicising security no matter how highly placed he is. It is by so doing that we can significantly address the current security challenge confronting not just the north-west, but the entire federation.”

Aminu Tambuwal, governor of Sokoto state; Tukur Buratai, chief of army staff; Ali Ndume, a senator from Borno state, are among those who were at the event where Matawalle spoke.

They visited the camp to access the army’s preparedness to end banditry and other crime in north-west.

At a meeting with service chiefs and some governors on Monday, President Muhammadu Buhari told the military to do more to secure lives and property.

The president said his administration will keep doing its best to boost security.

Edo 2020: Ize-Iyamu’s campaign off to a bright start in Esan land as thousands throng campaign venues