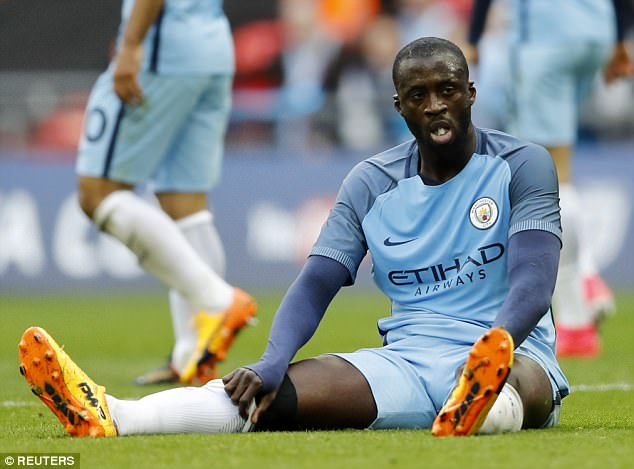 Manchester City midfielder, Yaya Toure has agreed to come out of international retirement.

His agent, Dimitri Seluk, made the revelation via his twitter handle on Tuesday.

Seluk, who represents Toure, said on Tuesday that the 34-year-old is willing to return to Ivory Coast duty if called upon.

The midfielder last played for his country in September 2016.

“He wants to win another trophy with the Elephants of Ivory Coast.”

The attacking midfielder, who has won over 100 caps for Ivory Coast, was part of the Ivory Coast side which won the 2015 Africa Cup of Nations.

He has been reduced to a bit-part role in Pep Guardiola’s squad.

Ivory Coast failed to qualify for next year’s World Cup in Russia.