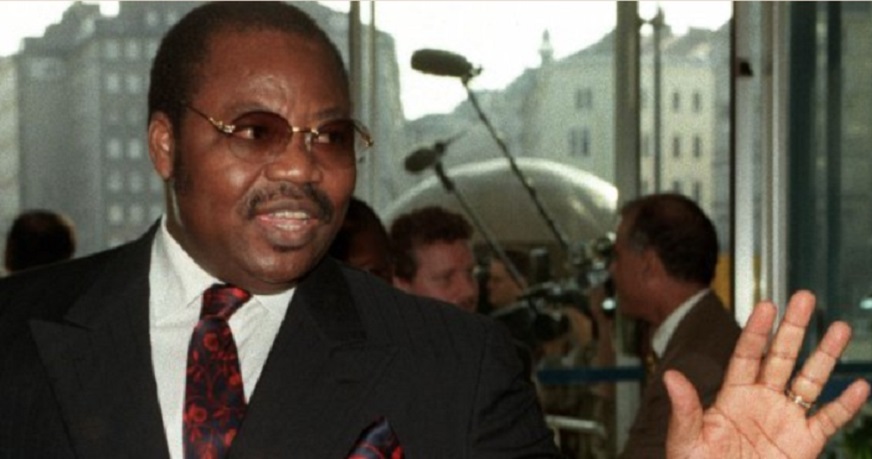 This directive was given Thursday after the Economic and Financial Crimes Commission (EFCC) filed an exparte application on the matter involving Mr Etete in the Malabu oil deal.

The commission accused the three suspects of defrauding the Nigerian government in the $1.09 billion Malabu Oil Block (OPL 245) Settlement Agreement.

At the court today, counsel for the EFCC, Mr Bala Sanga, informed Justice Kutigi that the exparte application was filed on January 28 and supported by an 8-paragraph affidavit deposed to by one Ibrahim Ahmed and attached with one exhibit.

“The kernel of the exparte application is that names of the respondents in the criminal charge CR/151/2020 were mentioned in count 14-42 of the charge and where indicated to be at large.

“Intelligence suggest they reside in France and occasionally at some African countries and to be able to get the support of the international police, the warrant of arrest would be needed,” he told the court.

Mr Sanga stated further that in order for the respondents to be brought before the court to enter their pleas, the anti-graft agency “will be requesting for an order of warrant for their arrest.”