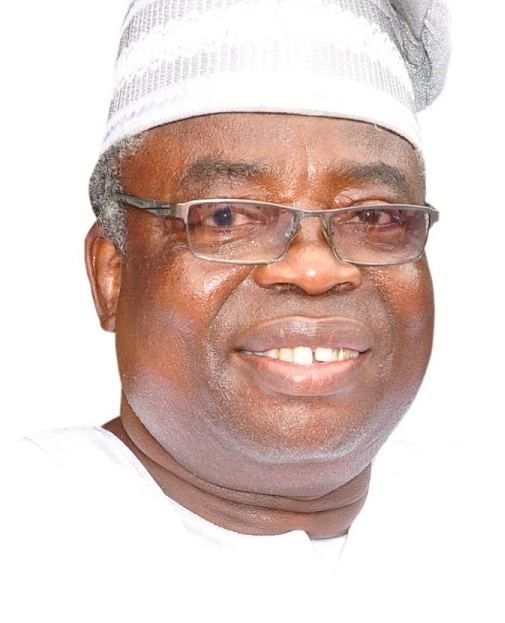 A member of the Lagos State Governor’s Advisory Council (GAC), Chief Lanre Razak, has dismissed as diversionary and cheap blackmail a recent claim by the Peoples Democratic Party (PDP) governorship candidate, Jimmy Agbaje, that the state is under the firm grip of a political godfather from whom Lagosians must be liberated.

Rather than resort to name-calling and primordial sentiments, Razak challenged Agbaje to focus on issues-based campaign. He said doing otherwise would not give him victory at the poll.

The former Commissioner for Public Transportation noted that other political parties jostling to upstage the All Progressives Congress (APC) were only envious of the state’s strong economic and financial base and not genuinely committed to providing good governance to the people.

Razak, a chieftain of the ruling party, said Lagosians and Nigerians would fare better if they elect Babajide Sanwo-Olu, the party’s governorship candidate and President Muhammadu Buhari in the forthcoming polls.

He hailed President Buhari for appointing former governor of Lagos State and APC national leader, Asiwaju Bola Ahmed Tinubu, as co-chairman of the party’s Presidential Campaign Council, adding that the body has the capacity to ensure total victory for APC candidates in this year’s general elections.

Razak had made a strong case for Asiwaju Tinubu’s appointment to chair the council.

Addressing reporters at a party he hosted in Epe for members of the APC from Lagos East Senatorial District, the APC chieftain noted that Asiwaju Tinubu is eminently qualified for the position because he has built a “successful political structure that is second to none, not only in Lagos State but in the entire country, since the return to civilian rule in 1999”.

We Have Accepted Your Assignment, Tinubu Tells Buhari