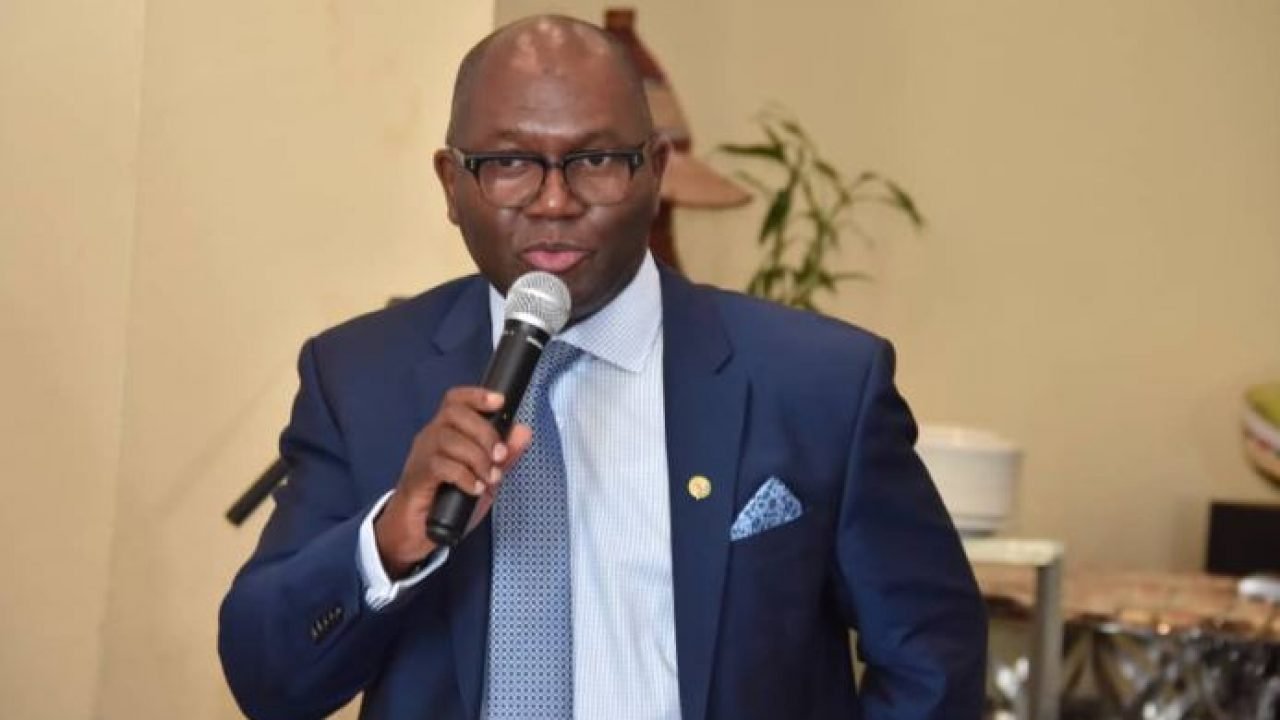 Ayodele Subair, the executive chairman of the Lagos Inland Revenue Service, says businesses that emigrated will not be lobbied to return to the state.

Subair told Arise TV in an interview that the revenue agency does not have statistics on the companies that moved from Lagos to Ogun state.

“Lagos attracts all manner of people and businesses and it is expected that if there is some element of saturation or dissatisfaction of certain services it is a free world and people are allowed to move around the states,” he responded when asked about the state’s efforts to discourage relocation of companies.

“In terms of what we doing, we are definitely not going to lobby businesses to come back to Lagos if indeed some have actually left Lagos because we don’t have statistics on that.

“There are border towns between Lagos and Ogun state and many of these companies were always at the borderline and some were confused as to who were they to report to – Lagos or to Ogun? But with clear demarcation and with more efficiency on the side of Ogun State, we are able to reach out to more companies.

“More importantly, Lagos has always been at the forefront of taxation and Lagos has always been efficient and effective in collecting taxes. So, after some time, people and recalcitrant taxpayers would think that if they move from one area to another area, perhaps the tax people would not be so efficient which is what has really happened.

“Much credit to my colleagues in Ogun state as they are ramping up on all of their tax strategies and very soon maybe these same people would run back to Lagos to come and join us. We encourage a lot of commerce in Lagos and our government supports businesses heavily. So, I believe that it a matter of time before all these businesses start to come back to Lagos.”

Commenting on the land use charge which stirred controversy during the Akinwumi Ambode administration in 2018, Subair said the state house of assembly is reviewing the land use act and the legislature would pass the new regulations soon.

Only 4.5 million out 24 million Lagos residents are registered taxpayers

According to Subair, only 4.5 million out of the 24 million people living in Lagos are registered taxpayers.

He said the revenue agency is working to capture more residents.

“We have approximately 4.5 million registered taxpayers and we intend to move this to an average of seven to eight million at the end of the day,” he said.

“It is a continuous exercise and unfortunately, with the way Nigeria is, we have problems with identification of residence. And we are working on a lot of strategies to ramp up and increase the number of taxpayers. So, it is a work in progress for us.”

Technology, the LIRS boss said, is a tool that the state is hoping to use to achieve this and also ease tax payment processes.

Maryam and the mirage called love