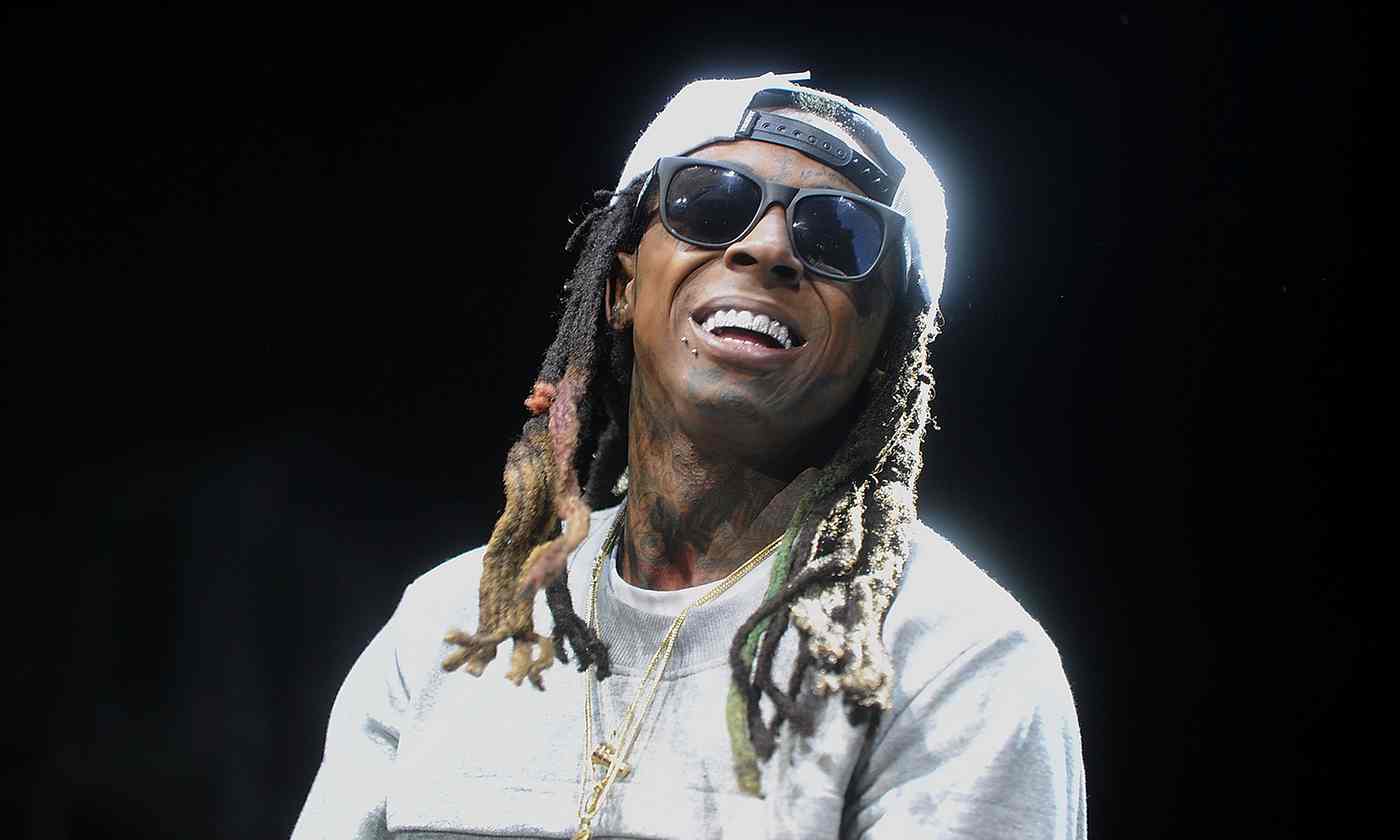 In Gone ’Til November, which covers his stint in New York’s Rikers Island, the rapper says that the union was toasted with 13 bottles of Gatorade

Lil Wayne writes that during his 2010 jail stint in New York’s Rikers Island, he officiated a same-sex wedding – and also learned his girlfriend had slept with fellow rapper Drake.

Wayne, whose real name is Dwayne Carter Jr, describes in the book marrying off two male inmates. Inmates decorated the hall with toilet tissue and toasted to the union with 13 bottles of Gatorade.

“Gatorade is liquid gold in this bitch,” he writes in the handwritten journal. “Imagine seeing grown-ass men in jail hanging tissue for wedding decorations. AND one of them is Lil Wayne. Crazy.”

As for his girlfriend’s infidelity with Drake, Wayne writes: “Finding out that she fucked Drake was the absolute worst thing I could have found out. Drizzy came to see me, he was like, ‘Yeah, it’s true’. Damn! This is the type of shit a man never wants to find out while he is locked up.”

Elsewhere in book, Wayne describes visits from P Diddy and Kanye West, plus a girlfriend he asked to show up without wearing underwear (“to do a Basic Instinct”). His plans were thwarted, however.

“They have extensive-ass searches before you come in here, so they made her put on a pair of boxers because they knew she didn’t have on panties,” writes Wayne. “Damn!”

Wayne was arrested in July 2007 when a loaded .40-calibre semi-automatic gun was found on his tour bus. He released his eighth album I Am Not a Human Beingduring his incarceration; that album’s follow-up, The Carter IV, came out in 2011.

Gone ’Til November is out 11 October.

Kardashian drama: Blac Chyna not invited to her own baby shower

Marketers Almost Pushed Me Out of Nollywood -Biodun Okeowo