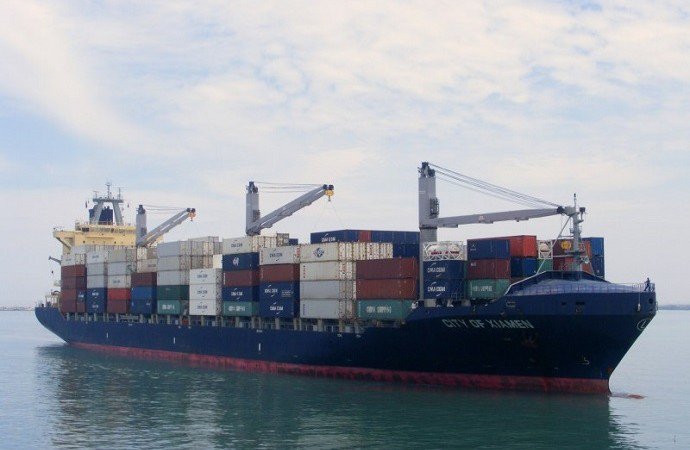 Libya’s coastguard and an international charity group, Medecins Sans Frontiers (MSF) also known as Doctors Without Borders, have rescued no fewer than 50 Nigerian migrants in the Mediterranean Sea.

The Nigerians rescued yesterday were aboard a boat with 110 other migrants.

According to Reuters, more than half of the migrants on that boat were Nigerians, with the rest from other sub-Saharan African countries as well as two Palestinians.

Spokesman for the Libyan Coastguard, Ayoub Qassem, said the rescued migrants, who included 18 women and one child, will be delivered to Italy.

He also said the coastguard vessels intercepted some smugglers as they were trying to take advantage of calm seas to a flurry of boats towards Italy.