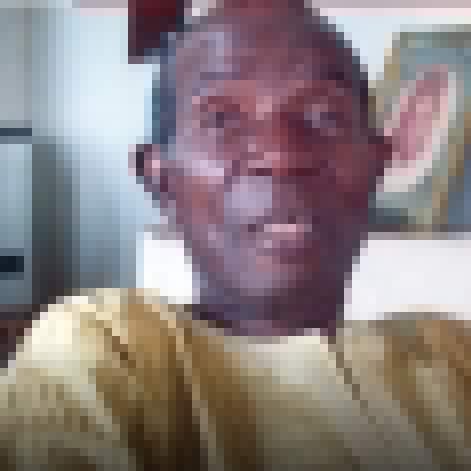 Legendary highlife singer, Pa Chris Ajilo, has died from malaria at the age of 92.

David Ekanem, the singer’s caregiver, said Pa Ajilo had been battling malaria since last week. He died in a hospital this morning at 10:30 am

Ekanem said, “What happened is that he had malaria last week, so, we gave him malaria medication. The malaria persisted, and as there was no improvement after three days, we rushed him to a hospital at Ilesha, but there was no bed space.

“I took him to two hospitals at Ile-Ife as well, but there were no bed spaces there; so, I had to take him back home.

A doctor was attending to him at home. Yesterday, I noticed that there was no improvement, so, I had to rush him to another hospital at Ilesha.

I was there with him since yesterday, but he died today at 10:30 am. He had been battling malaria; the doctor even carried out a COVID-19 test on him but he tested negative.”

Ajilo known for his classic songs, Eko O’Gba Gbere, Ariwo and Emi Mimo is the last of a generation of veterans like Victor Olaiya, Bobby Benson and others that formed the Nigerian Union of Musician, the first guild for musicians.

He was credited with the production of the late Stephen Osita Osadebe’s classic, Osondu Owendi song on the defunct PolyGram Records label in the early 80s.