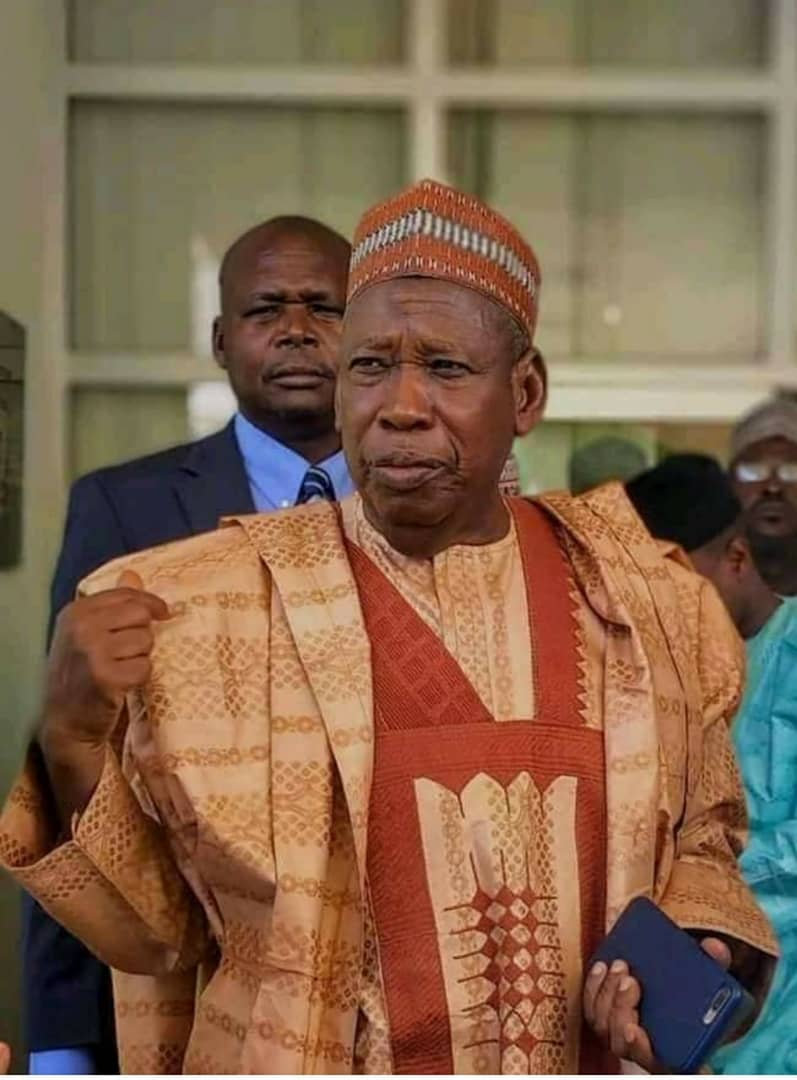 The Kano State Commissioner for Health, Dr Aminu Ibrahim Tsanyawa made the confirmation of Lassa Fever explosion, while addressing newsmen in Kano this morning.

Tsanyawa stressed that the outbreak was confirmed through the samples sent to the Nigeria Center for Disease Control.

He added that among the two medical doctors and one nurse that died, two tested positive to the virus.

He, however, urged members of the public to remain calm as the state government is making efforts to control the situation.

The commissioner added that 292 suspected contacts with the initial carrier of the virus have been listed for tracking.

It can be recalled that a reliable source, craved for anonymity from the hospital told First Weekly Magazine that a pregnant woman, already dead had a caesarian session about three weeks ago, suspected to be the source of the disease.