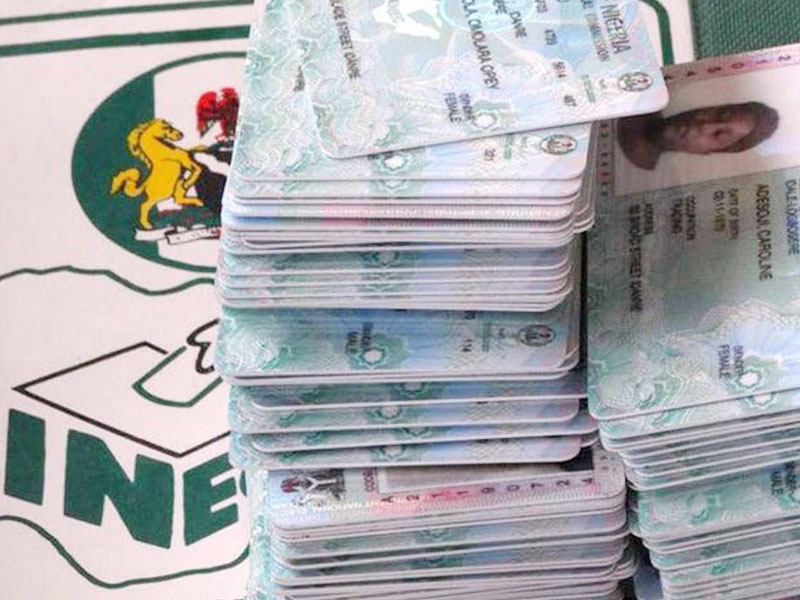 A total of 72.8 million PVCs have been collected across the country as at February 11, with Lagos and Kano leading.

The INEC boss, Mahmood Yakubu, disclosed this while speaking at the daily INEC briefing in Abuja.

However, results from previous elections have shown that having higher registered voters or PVCs does not signify having more people actually voting especially as people can collect their PVCs but still refuse to vote.

The four states with the highest number of PVCs collected are also considered battleground states by political analysts in the upcoming general elections.

These four states are also controlled by the ruling All Progressives Congress (APC). Apart from Governor Akinwumi Ambode of Lagos State, the governors of the other three (Kano, Kaduna and Katsina) are seeking re-election on the APC platform.

Katsina State is also the home state of President Muhammadu Buhari. It is also the state with the highest percentage of registered voters who collected their PVCs (98 per cent).

In terms of Nigeria’s six-geopolitical zones, the North-west leads in the number of PVCs collected.

The North-west leads with 18.2 million collected PVCs, followed by the South-west with 12.8 million.

The North-central has 11.5 million while the South-south has 11.1 million.

The regions with the least number of collected PVCs are South-east and North-east with 8.5 million and 10.4 million respectively.

Although there were reported cases of fire incidents in some INEC offices in the South-east, it cannot be said to be the reason for the low number of collected PVCs in the region.