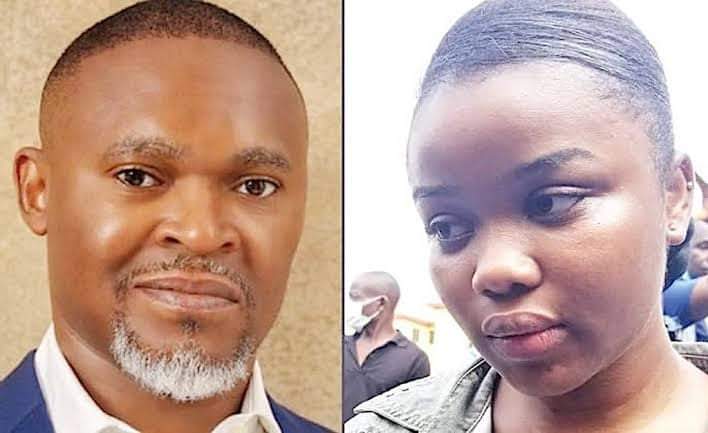 Chidinma Ojukwu, a 300 level Mass Communication student of the University of Lagos, and others are to be arraigned next week Tuesday by the Lagos State Government over the alleged murder of the Chief Executive Officer of Super TV, Usifo Ataga.

Chidinma will be arraigned before Justice Yetunde Adesanya of the State High Court sitting at the Tafawa Balewa Square on Lagos Island on a 9-count charge alongside her sister, Egbuchu Chioma from whom the late Ataga’s iPhone 7 was said to have been recovered and one Adedapo Quadri