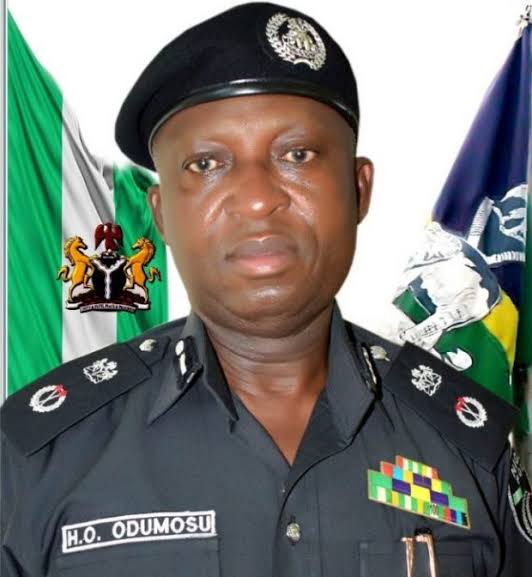 Commissioner of Police for Lagos State, Hakeem Odumosu said Police have no right to search phones or arrest anyone for indecent dressing.

CP Hakeem revealed this during a talk show on Owurolawa, a popular Yoruba discussion program. According to him, no police officer has the right to stop and search the phone of any individual.

Also, Police don’t have the right to arrest a young individual for indecent dressing, hairstyle or drawing of tattoos. He, however, reiterated that any Police officer that does that will be punished by the Command.

He also said that people should be given the freedom to enjoy life. People should be able to move around without fear of being harassed by security operatives. Reasonably, as long as people don’t violate the rules and regulations they should enjoy freedom.

According to CP Hakeem, no fewer than 20 policemen have been arrested since he assumed office. They were arrested and detained for committing one crime or another.

In his words “We will not condone any act of indiscipline from policemen. Any policeman who violates the law will be severely punished. The law that applies to citizens also applies to policemen”.

”The law that says motorists must not drive against oncoming traffic also applies to policemen. Any policemen or soldier that drives against traffic will be arrested”

”If you see any policeman doing anything contrary to the law, my phone numbers are available. Just put a call through and we will act promptly on it” he said.

However, the CP said anyone who uses fireworks or explosives during this festive period would be arrested.