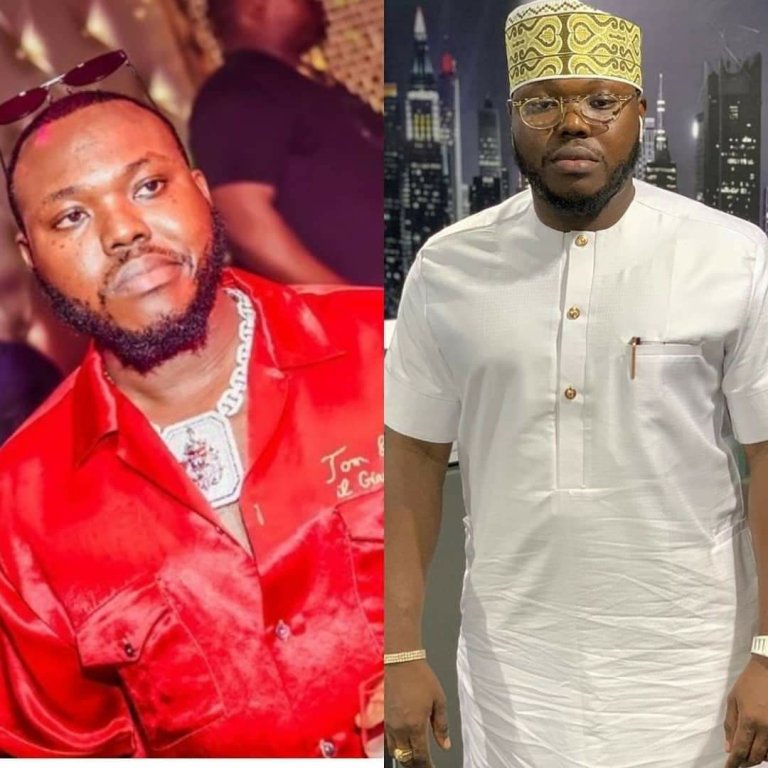 The scheduled trial of Mr. Sarumi Samusideen Babafemi, Chief Executive Officer of 606 Auto Limited, before a Federal High Court, Lagos, could not proceed, due to the absence of the prosecution witness.

Babafemi, alongside his companies, 606 Autos Limited, 606 Music Limited and Splash Off Entertainment Limited, are been tried before Justice Rilwan Aikawa led-court, by the Economic and Financial Crimes Commission (EFCC), on charges bordering on a five count-charge of transferring the said sums which were obtained under false pretence, to his principals.

Babafemi’s arrest and prosecution was sequel to an intelligence report released by the United State of America’s Federal Bureau of Investigation (FBI).

EFCC alleged that the defendant had used Guaranty Trust Bank (GTB) and other banks, to carry out the illicit act, this as the commission listed the bank in its prove-of-evidence before the court.

EFCC in the charge marked FHC/L/374c/19, Babafemi and his companies were alleged to have between 2013 and 2018 transferred the sum of N37.6 million to one  Omojadesola Shittu Allison.

Babafemi and his companies between 2015 and 2018 transferred the sum of N25 million and N50 million to the duo of Bartholomew Oluchukwu Ezeudoko and Amobi Uchenna E.

The offences according to the prosecutor, Anzelem Ozioko, the EFCC’s Head of Legal Department, are contrary to 15(2)(b) of the Money Laundering (Prohibition) Act 2011(As Amended) and Punishable under section 15(3) of the Act.

The prosecutor had on November 1, 2019, during the arraignment of the defendant told the court that during investigation, it was revealed that the defendant was working in concert with the likes of Ridwan Momodu Allison (aka Osama),  Omojadesola Shittu Allison, Olanrewaju Ibrahim Oriyomi, Abiola Kayode Ayorinde (aka ABK), Batholomew Oluchukwu and Amobi Uchenna .E. whose names featured prominently in the FBI investigation tagged operation wire wire.

The defendant and his companies have pleaded not guilty to the charge.

At the resumed trial of the defendant last week, EFCC counsel, Ayanfe Olufemi, asked the court for short adjournment, due to nonavailability of his witness, whom he said was coming from Sokoto State.

Ayanfe also asked the court to vacate Thursday date, earlier fixed for continuation of trial of the defendant.

Responding, Babafemi’s counsel, Dr. Muiz Banire (SAN) while conceding to the adjournment sought by the prosecutor, urged the court to let the prosecutor make an undertaken that his witness will be in court at the next adjourned date.

Justice Aikawa has adjourned the matter till March 12.

Woman to court: If you don’t grant my prayers for divorce, I may kill my husband