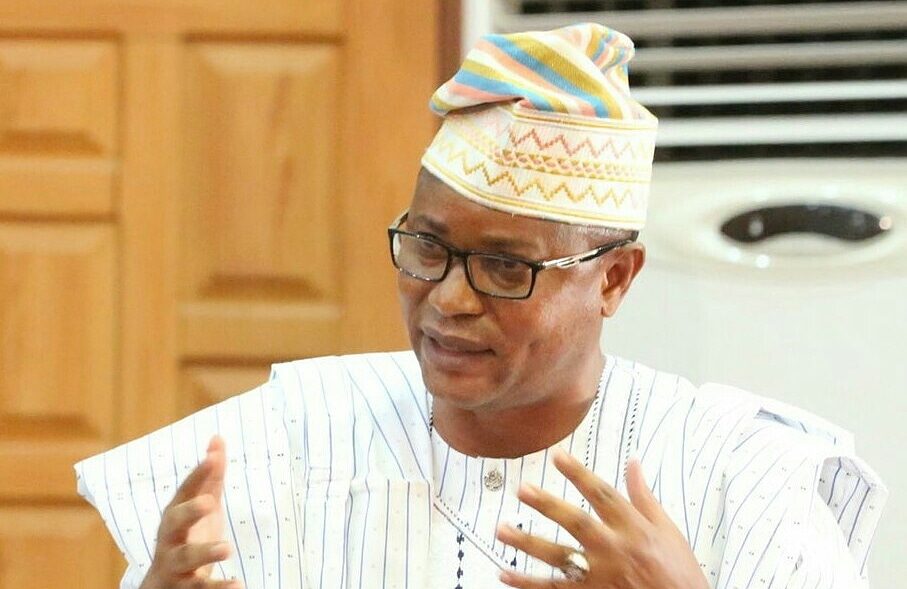 Lagos State House of Assembly on Wednesday began the process of bringing succor to the victims of the aftermath of #EndSARS protests across the three senatorial districts in the state through a 3-day public hearing.

The Speaker of the House, Rt. Hon. Mudashiru Obasa had on October 26 set up a nine-man Ad-Hoc Committee to investigate the level of destruction of properties and loss of lives with a view to determine compensation for the victims.

Going by the procedure of the Committee, residents of Lagos Central Senatorial District were attended to at Wednesday’s sitting.

Residents of the other two Senatorial districts, Lagos East and West are expected to attend the hearing between Thursday and Friday.

In his speech, the Chairman of the Committee, and Deputy Speaker of the House, Hon. Wasiu Eshinlokun-Sanni said that the House was marking a giant stride to complement the efforts of the state government on the issue, saying “We are want to display our indomitable resilience. The character of Lagos is to be undefeatable.

“We have shown this character before, it’s in our gene, we will show it again. Even in the heat of being in the opposition for 16 years, Lagos didn’t falter, instead, we rose and shone. This is another phase, another challenge, another setback, Lagos State shall rise again and shine brighter than ever,” he said.

Eshinlokun-Sanni disclosed the terms of reference of the Committee, which included to interface with the victims, relevant stakeholders, and community leaders and to ascertain the level of destruction.

Others are to determine the level and value of compensation and restitution, where necessary, make recommendations towards preventing future occurrence of such incidents in the state.

He added that the Committee has sent across forms to the victims of the destructions across all the constituencies and that they were accepting submission of the forms, which will be the foundation of the Committee’s consideration.

“We shall be leveraging on the knowledge and experiences of the experts we have invited (such as architects, insurance etcetera) in assessing the details and making decisions on how to assuage the pains of our people,” he said.

While clarifying the difference between the House’s Committee and that of the judicial panel set up by the State Governor, Mr Babajide Sanwo-olu, Hon Eshinlokun-Sanni explained that the latter was meant to unravel the brutality by the police and what transpired during the shootings in Lekki.

He reiterated, however, that, “After the Lekki incident, we cannot leave our people, we should find ways and means of mitigating their losses. The primary purpose of the government is the security of lives and properties. When such happens, the government must take control and mitigate the suffering of the people.

“The work of our committee is to see how the events after the Lekki shootings affected our people and how we can put them back to work so that they will not suffer more losses. Already, we had COVID-19 Pandemic in the nation and in the state during the year.”

He added that when such an incident occurred “there would be a reduction in foreign direct investment into your country and in the state due to the alleged unsafe environment. There would also be a capital flight from the nation. What we are trying to do is to bring confidence to our people.”

A victim, Mr. Olugbenga Oresajo whose shopping mall was destroyed urged the Committee to give a timeline that would stipulate when the whole process would lapse.

Shade Salami advised that the perpetrators of the carnage should be brought to justice to serve as a deterrent to others who might have such a sinister motive.

Adeola Alaka from Bode Thomas said that the areas that were affected should be barricaded to distinguish other parts in the same vicinity not damaged.

The public hearing was attended by several victims of the incident, some of whom used the opportunity to relay their experiences.

CNN and it’s shameless, nefarious and diabolic interpretation of massacre By Bala Ibrahim