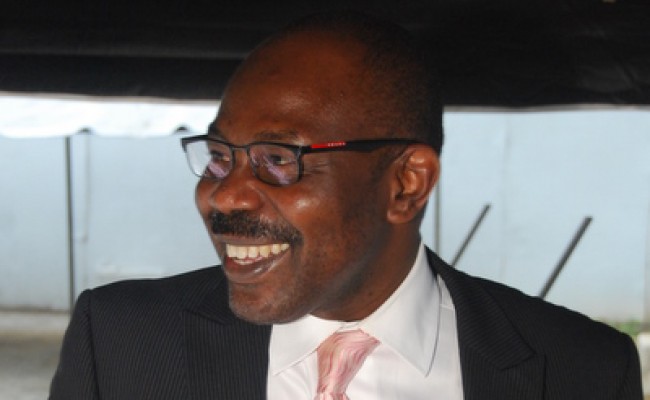 The camp of the National Legal Adviser of the All Progressives Congress, Dr. Muiz Banire, has lost the bid to stop the party’s delegates from Lagos State from participating in Saturday’s National Convention in Abuja.

This was sequel to the ruling of the Federal High Court sitting in Abuja, presided over by Justice Binta Nyako, on Wednesday.

Nyako declined to grant an application from Banire’s camp seeking for an injunction to stop the Lagos State delegates and other elected executives from attending the convention.

She said it would be unfair to do so since the other parties who would be affected by the case were not joined by the plaintiff.

One Bunmi Church, a known ally of Banire, claiming to be an aspirant for APC Chairmanship in Mushin Local Government Area, had approached the court for an injunction to stop the Lagos delegates.

Church claimed he was denied participation in the LGA Congress.

Justice Nyako’s ruling was read by Justice B. O. Quadri because she was bereaved.

In the ruling, she posed two issues for determination.

One, whether having not participated, the plaintiff can challenge the results of the Ward and Local Government Congresses held in Lagos.

Two, whether in the absence of all interested parties, the court can make an order that will affect them.

Citing the case of NEC Versus Nwogwu 1993 2nd Nigeria Weekly Law Report, the judge held that it would be premature to grant the application because all the parties that would be affected have not been brought to court.

Nyako held: “This application fails and cannot be granted because all the parties that will be affected have not been brought to court.”

A date will be picked later for the hearing of the substantive case.

Meanwhile, the Chairman of the Lagos APC, Alhaji Tunde Balogun, who was in court on Wednesday, has expressed joy at the verdict.

Balogun said an applicant who was not known to the party was seeking to drag the majority of APC leadership and membership in the state down based on a framed-up excuse.

One of the outspoken leaders of the Banire Camp, Fuad Oki, who was earlier sighted in court, immediately disappeared as he sensed the direction the verdict was going.