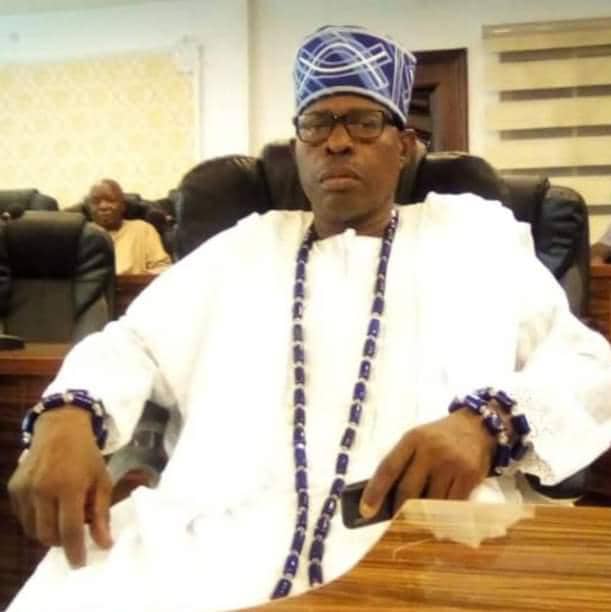 The Lagos State Government has affirmed the selection of Chief Anthony Folami  for the stool of Baale of Kirikiri, in the Oriade Local Council Development Area, (LCDA).

The government said its decision followed “painstaking deliberation and examination of the Obas and Chiefs Law, and Customary Law of the community, (Kirikiri).

It also said a full fledged committee set up on the matter identified two ruling houses as those eligible to produce a candidate for the stool. These are the Agunbiade, and Folami ruling houses.

Prior, the two ruling houses had petitioned the government against a certain Babalola Shabi. The petitioners, through their lawyers Taiwo Lakanu &co, affirmed they were the legitimate royal families and traced their ancestry to chief Tumbulu who became the first Baale of Kirikiri Town in 1893.

The ruling houses, more so, accused Shabi of usurping the stool, despite he not being a royal. Shabi, as stated, “wandered into Ebute (waterside) area of Kirikiri Town to make a living by assisting sand dredgers and sand buyers to load sand into tippers”.

During this time, Shabi met Gilbert Cardoso, who was from one of the land owning families in Kirikiri. Cardoso reportedly took him in “and accommodated as an errand boy”. During his lifetime, Cardoso was said to have leased swathes of land to certain Chiefs Mosheshe and Akhere. The petitioners said upon Cardoso’s mysterious death, Shabi made himself the prime agent of the family land. He was also said to have set members of the Mosheshe family against   themselves and willy-nilly made himself their land agent.

The Cardoso family eventually removed Shabi as their land agent, but he continued to function as same.

He later manipulated the system through the assistance of some  local government officials and pronounced himself as the baale.

This latest development was met with wide jubilation by the inhabitants of kikikiri who said they were tired of his constant intimidation, oppression and harassments in the community .

A prominent member of the community told us that ” this man is from ijebu ode and never a prince, not from any of the ruling houses and cannot lay claims to the stool of the royal family. We are glad the rule of law has finally prevailed. We can now sleep with our eyes closed in Kirikiri.

We are grateful to the government and all the people involved in making sure that the truth prevailed at last.

Workload Of Cases Forces Court To Adjourn Case Against Synagogue