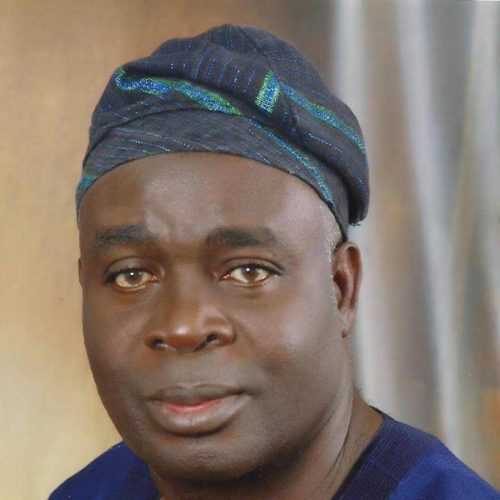 Chairman of Kwara PDP Akogun Oyedepo reveals live on RoyalFM951 that he alongside other members of the PDP are moving to the APC, says cannot work with senate president Dr Bukola Saraki and governor Abdul Fatah Ahmad.

Announcing his defection on Wednesday morning live on radio, hours after the Senate president and governor Abdul Fatah Ahmad resign from APC

Recall that former chieftain of APC Akogun Iyiola Oyedepo in 2014 cross carpeted to the PDP, when the Senate president Dr Bukola Saraki moved to APC

Iyiola had earlier dismissed the notion that the Senate president will bring heavy war chest to Finance the Kwara PDP. He stressed that saraki cannot buy his integrity, despite his humongous wealth.

Iyiola is the author of the book on saraki’s possession of Shonga farm in collaboration with Zimbabwean white farmers, titled, ” Shonga and the Looting of Kwara Treasury ” 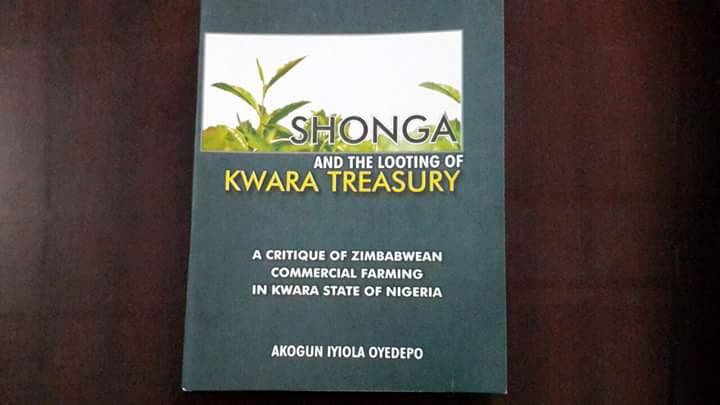 Olumakaiye Takes Over From Ademowo As Anglican Bishop of Lagos