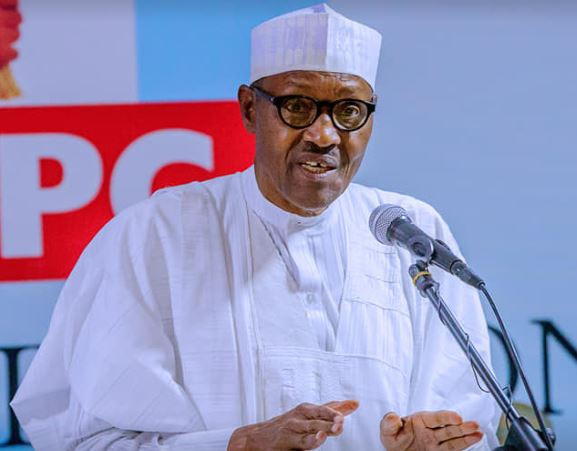 President Buhari has spoken on the recent unfortunate action of the Special Anti-Robbery Squad (SARS) operatives from the Lagos State Police Command, which led to the avoidable death of Kolade Johnson, and commiserates deeply with the family of the deceased.

The President acknowledges the genuine outrage regarding the activities of SARS and reassures the public that swift actions have already been taken. Suspects are in custody and an orderly room trial is set to commence immediately, following which indicted officers will be prosecuted in court.

According to President Buhari, “Government will not tolerate in any way the brutalization of Nigerians or the violation of their rights. Any officer of the law enforcement agencies or any other government functionary caught in this act will certainly be visited with the full weight of the law.”

Recall that following directives from the Presidency in 2018 to overhaul the management and activities of the Special Anti-Robbery Squad, steps were taken by the Police leadership to restructure and reform SARS. The President recognizes that a lot more remains to be done and this effort must be sustained.

He reassures that this administration will continue to ensure that all officers in the Police and other law enforcement agencies conduct their operations in strict adherence to the rule of law and with due regard to International Human Rights and Humanitarian Law.

I never took a bribe, Onnoghen defends himself before NJC (full text)