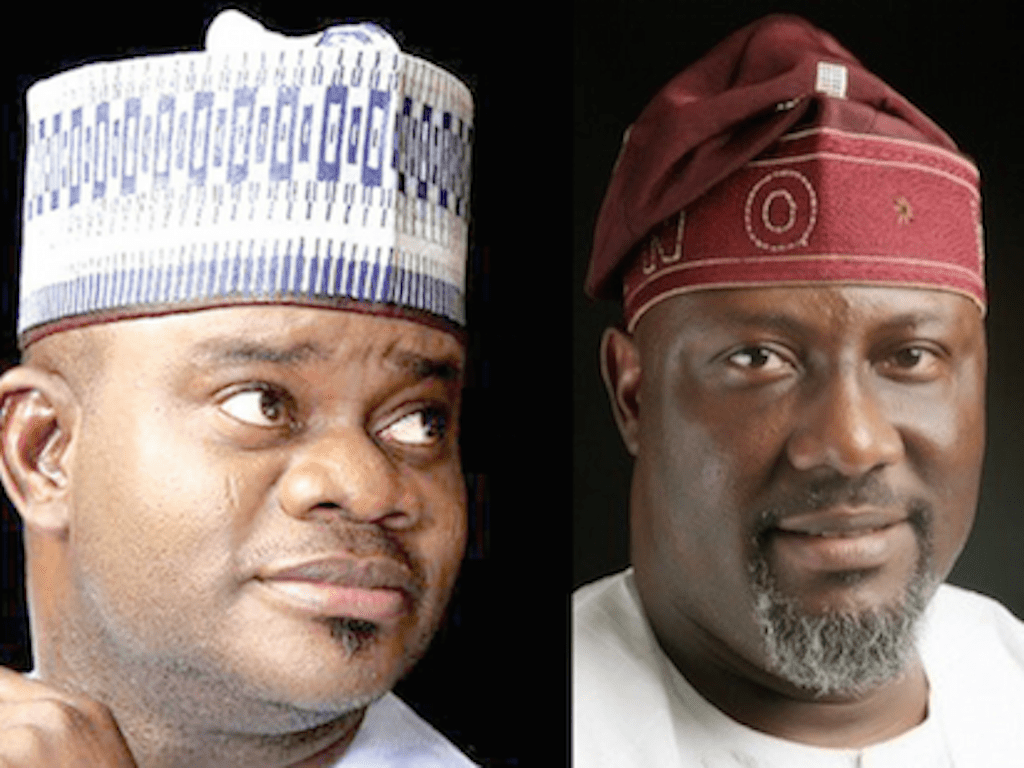 The governor in a statement by his Chief Press Secretary, Onogwu Muhammed issued in Lokoja, described the victory ”as a collective manifestation of intellectual, moral and cultural virtues, and mandate given by the good people of Kogi West”.

”The APC as a party is particularly grateful to the people of Kogi West for their peaceful conduct at the polls and embracing the promise of the party to work assiduously to ensure development of the area and the state in general.

”Now that we are having all three APC senators representing Kogi at the National Assembly, my administration will work in synergy with them and other APC lawmakers to attract more projects to our state, to make life more meaningful for its citizens”, Bello said.

INEC had a week ago declared the election inconclusive due to the margin between Adeyemi and Melaye, which was lower than the number of “registered voters in 53 polling units of the 20 registration areas in the zone where elections were cancelled”.