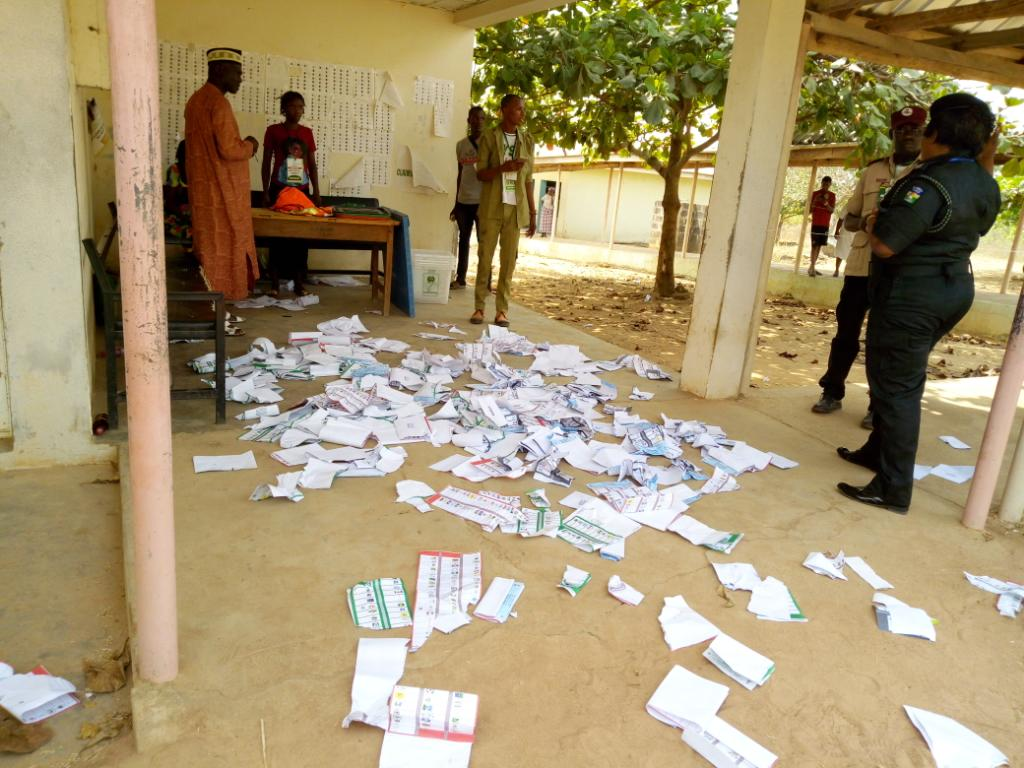 Former Senate President, Bukola Saraki has called for peaceful and credible election ahead of Bayelsa and Kogi State governorship election on Saturday.

Saraki said this while condemning the attack on Governor Seyi Makinde of Oyo State in Kogi State on Friday.

It was reported that some gunmen arrived the Suitorial Hotels, Lokoja, along Stadium Road, It was gathered that the hoodlums scaled the fence of the hotel and attempted to gain entrance.

Reacting to the development on his Twitter page on Saturday, Saraki wrote, “Elections should not be a war, and political affiliations should never silence the voices of reason and peace. We must rise above party affiliations to roundly condemn the scale of violence we are seeing in Kogi State.

“There is no democratic victory borne through loss of lives as citizens strive to exercise their constitutional rights to elect the leaders of their choice. No one wins, only our beloved nation Nigeria loses.

“I call on those responsible for ensuring a safe and free election to do all it takes to see that today’s elections in Kogi and Bayelsa States are peaceful and credible, and not a scene of intimidation, violence and blood bath.

“May God guide and protect our fellow Nigerians in Kogi and Bayelsa States today.”