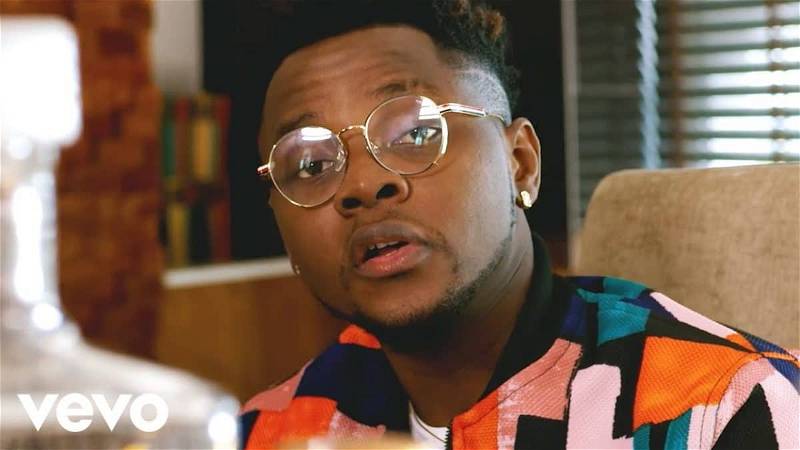 The story making the rounds on the Kiss Daniel Tanzania saga still baffles me and sincerely I find it very difficult to believe the innuendoes surrounding it to say the least.

As a Legendary International promoter and an astute professional, it is believed that he who hears a one sided story could not have confirmed the true version of the real story and the underlying factors, I have therefore taken my time to properly analyse and review the story from both ends.

Both parties have brands to protect with KD, obviously the globally acclaimed brand.

Going into to the crust of the matter as stated by KD’s brother and road manager, Folu and finally agreed by Uwa, all the terms of the contract were adhered to on their own part.

There was even an added clause that the gig could be rescheduled in case of situations beyond both parties’ control.

The artist, KD did not book the said flight ticket on the flight that was delayed for eight hours in Kenya, the promoter himself did.

There was also constant communication by both parties for possible solution all through the eight-hour delay. The cry that KD refused to perform because of his CHAIN was totally false as he finally grudgingly attested the challenge for KD’s team caused by the promoter was his inability and non adherance to the technical rider deliverables as agreed.

It is very obvious that Mr. Uwa is a rookie promoter from all indications.

An experienced promoter basically knows that promo 101 basically states that no professional artist is obligated to perform with sub -standard equipment, which will affect his performance and ultimately his brand, hence the need for a technical rider that must be completely adhered to failure of which automatically puts the show in jeopardy which was what happened as he finally agreed publicly.

At a point, after endless plead by Uwa, KD even decided to take the risk at his own brand’s detriment to manage the sub-standard equipment, but at this point all hell had broken loose at the venue so there was virtually nothing he could do to salvage the situation.

The promoter, Stephen Uwa, in his quest to get attention and save his business and career in East Africa, I will say from experience, colluded with some bad elements in the Tanzanian Police and decided to make KD the fall guy by throwing him under the moving train.

He thus went trending with the CHAIN theory, which created attention and sympathy for him,

When the chips were down Folu confronted Uwa on the major reason for the crisis, he had nothing to say, but that an agreement had been reached by both parties and that it was imperative to move on.

There were also issues around a sum of 4,000USD used to purchase flight tickets, meaning KD was not fully paid 60,000USD as earlier claimed by Uwa.

From experience, flight tickets are never part of artist’s fees. This resulted in issues between the booking agent, PAULO and KD on one hand, and Uwa and PAULO on the other hand.

At a point, after endless plead by Uwa, KD even decided to take the risk at his own brand’s detriment to manage the sub-standard equipment, but at this point all hell had broken loose at the venue, so there was virtually nothing he could do to salvage the situation.

KD is a young and very talented brand as proven over the years, but he must learn from this saga that there is a very thin line between LOVE and HATE.

Going forward, KD and his team need to step it up by drawing up a more detailed performance contract where technical rider requirements must be completely adhered to as a precondition to any contract.

The issue of agreeing to fund expenses when and if the gig is postponed is not advisable.

The need for an escrow account with two representing lawyers becomes imperative.

It is advisable to always get to a continental gig a day earlier, leaving room for flight delays or better still engage the use of Private Jets where the schedule is crazily tight.

In conclusion, the implication of this saga is that the KD brand has taken a very bad PR knock due to no fault of theirs.

KD and his team have the enormous task of creating a PR campaign to ameliorate the situation as it’s very difficult to change people’s perception once the narrative is out there.

KD, I must state, has been a great ambassador to the Nigerian Entertainment industry and will implore him to continue propagating Nigerian music globally but be very wary of rookie promoters.

My sincere regards must also go to my brother and friend, Daddy Freeze for the role he played in getting the truth out there, great job brother.