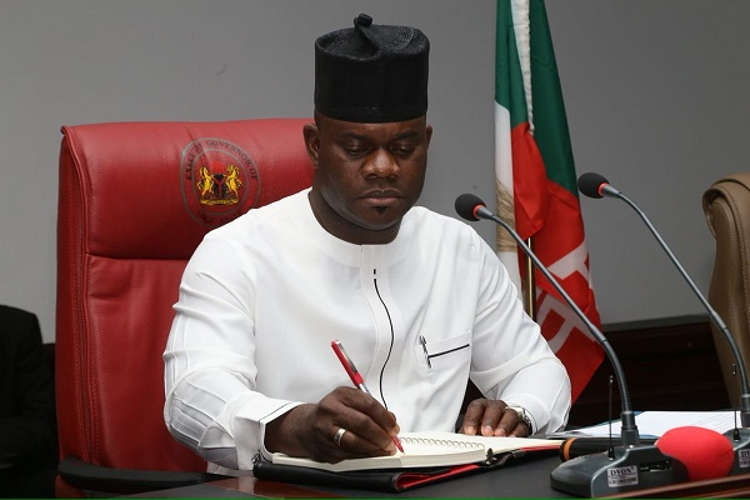 The sociocultural Devepment Association of the Yoruba speaking part of Kogi State, Okun Development Association (ODA) has called for improved security in the area towards nipping the recent upsurge of kidnapping in Okun land.

The call followed the recent increase in abduction of some indigenes in Mopa/Amuro, and Kabba-Bunu Local Government Areas.

The Association in a statement by its Secretary General, Chief Ben Ayo Abereoran urged security agencies to rise up to their responsibility of protecting lives and property of the people.

The Statement reads in part “The Okun development Association is making a Clarion call on all security apparatus in the country to come and save us from kidnapping, savagery , banditry and killings being carried out by dreaded , black hooded ISWAP.”

It further noted that “Okun Nation has been under siege of these criminals since 8th of July 2021 when they attack a couple driving in their car along Okeagi-Imela ( between Mopamuro and Yagba east LGA), shotting at their carand leave them for dead. A farmer who was trying to help was mercilessly beaten to stupor after several gun shots couldn’t penetrate his body.”

The statement reveals that “On Saturday 10th of 2021, unknown gunmen kidnapped four persons, a man and three women in Mopamuro LGA, as if that is not enough their gang kidnapped an easy going owner of Lifted Pharmacy on 13th 2021 in Kabba.Only God knows who is next.”

When contacted, the State Security Adviser, retired Commander Jerry Omodara said government is aware of the resurgence of kidnapping and other criminal acts.

Commander Omodara assured that Government is working round the clock to arrest perpetrators in the next 1 week.