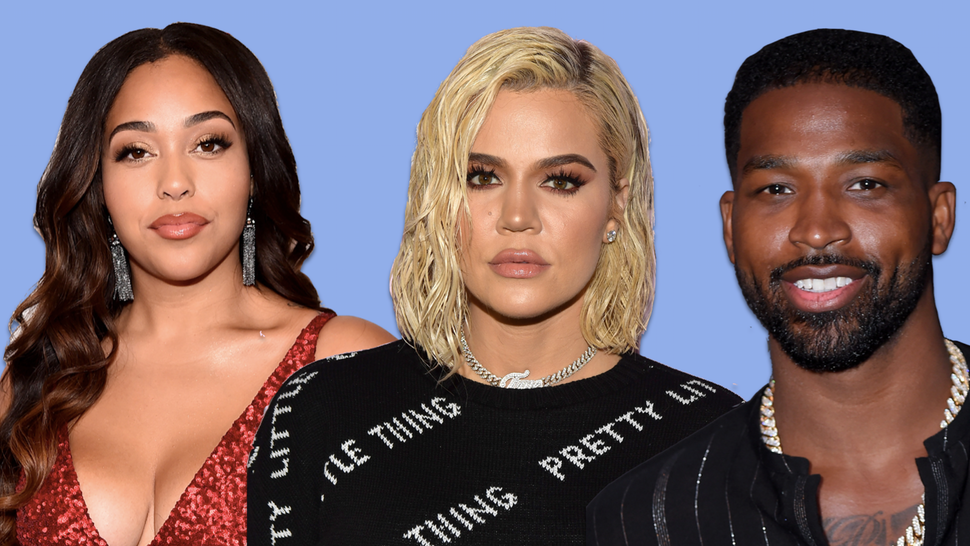 Reality TV star and mother of one, Khloe Kardashian has announced that she is moving on from Tristan Thompson following his hooking up with Jordyn Woods.

Khloe’s decision to call it quits with Thompson is coming after Woods’ granted an explosive interview where she opened up about what went down between her and Thompson at his house party last month.

The 21-year-old Woods who was best friends with Kylie Jenner (Khloe’s sister), told her side of the story on Jada Pinkett-Smith’s “Red Table Talk”. Woods admitted she was drunk on the night she hooked up with the NBA star but not to the point of not being able to recollect what happened.

She admitted that Tristan kissed her but said it was nothing intimate and there was no passion in it.

Khloe was clearly upset about Woods’ interview and she took to Twitter to blast the model for lying and accused her of breaking her home.

In a new series of tweets, Khloe announced that she is moving on with life and focusing on her my family and her beautiful baby True. She also blamed Thompson for breaking their family.