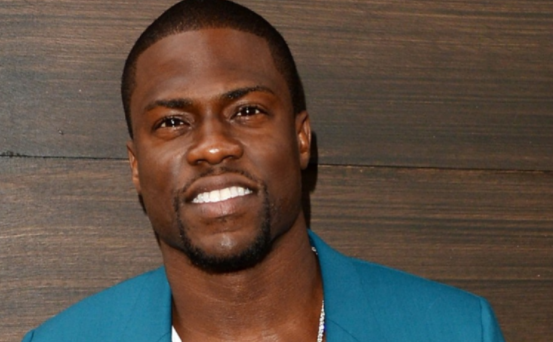 This is coming two days after he announced he was hosting the 2019 Academy Awards on his Instagran page.

On why he stepped down, Hart claimed he was pressured by the Academy of Motion Picture Arts and Sciences to apologize for past homophobic comments.

On his Twitter page, he wrote: “I have made the choice to step down from hosting this year’s Oscar’s. This is because I do not want to be a distraction on a night that should be celebrated by so many amazing talented artists.

“I sincerely apologize to the LGBTQ community for my insensitive words from my past. I’m sorry that I hurt people. I am evolving and want to continue to do so. My goal is to bring people together not tear us apart. Much love & appreciation to the Academy. I hope we can meet again.”

After Hart was announced as the host for the Oscars, multiple celebrities and other critics noted some of his past, including tweets, such as, “Yo if my son comes home and tries to play with my daughters doll house I’m going to break it over his head and say in my voice ‘stop that’s gay.’”

Wike is my godfather, I’ll support his re-election bid – Davido