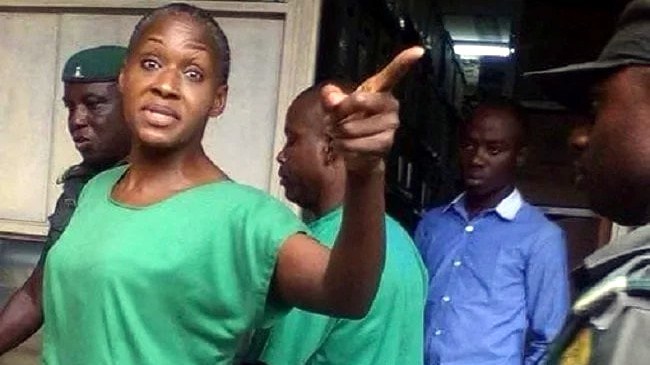 Ms. Olunloyo called for democracy in Nigeria, while announcing that she was still in Port-Harcourt prison.

The controversial journalist was sent back to prison sometime in October for allegedly defaming Pastor David Ibiyeomie of Salvation Ministries.

She wrote via Instagram, “I’m still being held in Port Harcourt max prison.

“Journalism is not a crime, support investigative journalism.