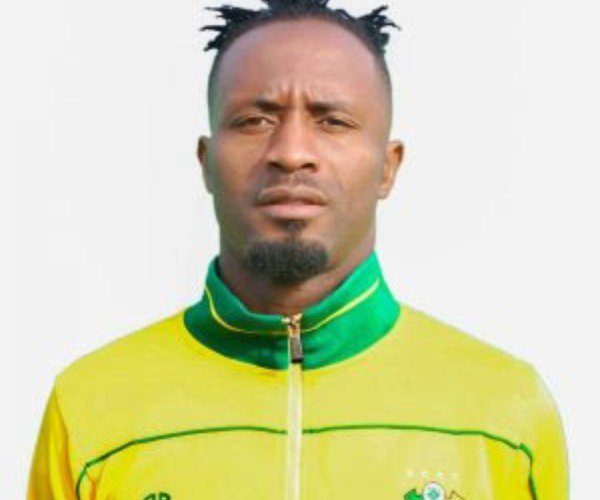 Kano pillars FC has reacted to the death of its defender Chinedu Udoji.

The club explained that Udoji died while on his way home after visiting his former team mates at Enyimba after Sunday clash.

The incident happened along Club Road in Kano

Kano Pillars’ stated via its twitter page, “Chinedu Udoji was involved in a car accident yesterday after visiting his former team mates at Enyimba.

“This tragic accident happened along Club Road in Kano. Our deepest condolences to his family, friends, fans, and football lovers all across the country.”