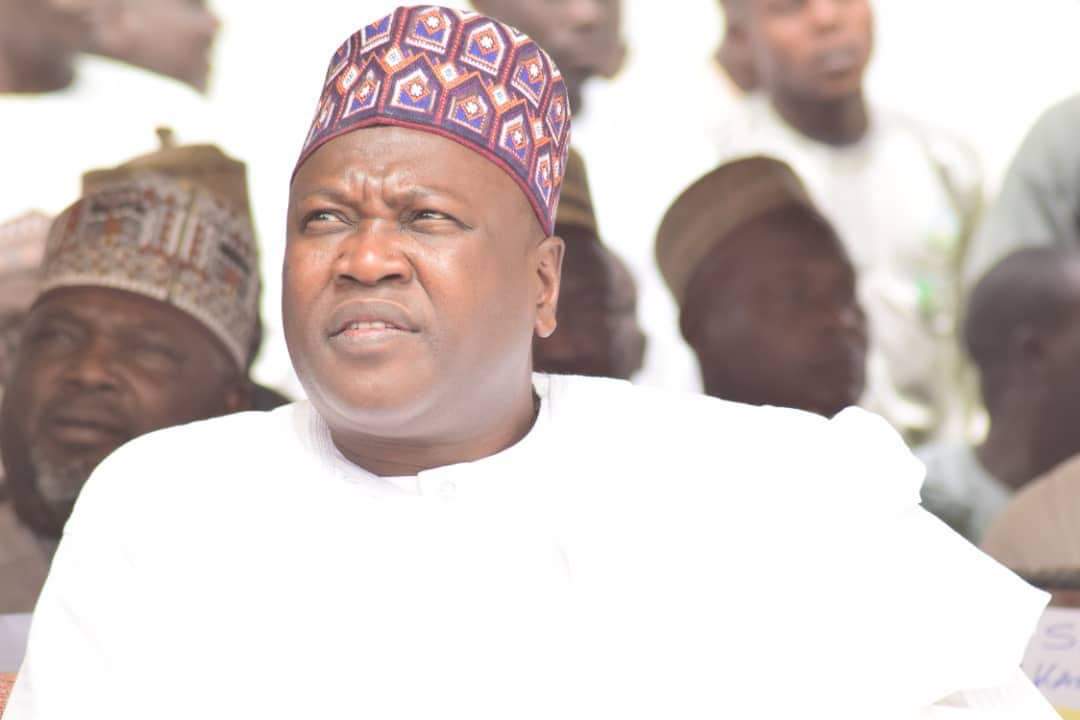 The efforts of spreading democratic dividends, more especially of good tar- roads, particularly enjoyed by the people of Rano, Bunkure and Kibiya federal constituencies, seems to fall in misfortune over the growing concern of multiple roads accidents occurring within the axis of Kwanar-Karfi to Rano uncompleted road project.

The development, which prompted Chairman, house committee on pension, and representative of Rano, Bunkure, Kibiya federal constituency in federal house of rep. Hon. Kabiru Alhassan Rurum said frantic efforts is underway to address the issue in averting further motor-accidents claiming lives and causing injuries to the roads users in his constituency.

Rurum, made the assurance on late Friday, through a phone-in reation in an Express radio Traffic Safety programme “A Kula Da Hanya”.

” It was tragic and heartbreaking for the non-completion of the road project, which is long overdue” he added.

Adding that the situation, had gone to the extent of causing hardship to the motorists attending the roads, which leads to the consequent loss of lives due to the tragic accidents.

With regard to the snail-paced of Kano – Abuja roads projects, he added that being a member of federal house committee of works and transport, previously, we invited the minister and Julius Berger, the firm conducting the road project, hinting them on the predicaments encountering by the automobiles on daily basis.

” the trend of the project is quite worrying, and create deepening sense of unease to the affected passers-by as well as the populace of the area, he complained.

While commenting on the time-frame of the projects completion, he added that despite the fact, that the work is executing in phase to phase basis, but by all indications the company saddled with the task is physically overburdened to meet the time-frame to get the job accomplished.

The erstwhile Kano Speaker, said he assured that the project was not bound to get shortfall of funds that would impedes the firm effort towards speedy project-execution.

Hon. Kabiru emphasized that the mode of payment to contractors is step-by-step after issuing certificate of the completed work.

“But at the moment can’t tell how much of the outstanding funds to settle the companies, but we remind them to do the needful to complete to roads projects to relieve the motorists from the predicaments resulted in utilizing Kano – Kaduna roads” said at last.