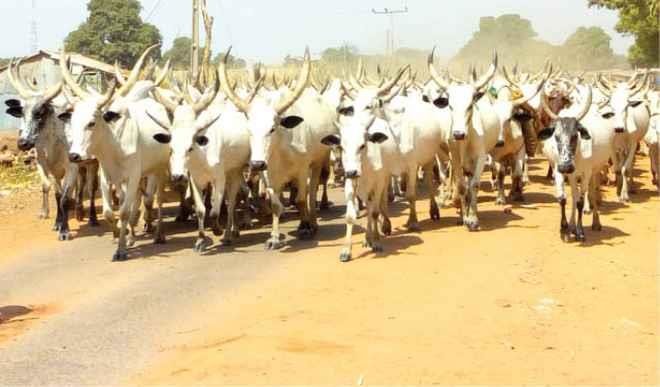 The Kano State Government says the proposed grazing reserve in Falgore Game Reserve has the capacity to cater for over five million cows.

Commissioner for Agriculture and Natural Resources in the state, Dr. Yusuf Gawuna, made the disclosure in an interview with the News Agency of Nigeria (NAN) in Kano.

Gawuna said the reserve would accommodate herdsmen and their cattle thereby discouraging them from moving to other states in search of pasture.

According to Wikipedia, Falgore Game Reserve lies in the northern Guinea Savanna Ecological Belt, adding that the ecosystem is bisected by River Kano.

Falgore started as Kogin Kano Forest Reserve, which was developed during the colonial period in the 1940’s. The reserve was upgraded into a game reserve in the 1960’s.

The commissioner said, ‘‘Falgore Game Reserve can take care of millions of herdsmen and their cattle.

‘‘The location has been designed to accommodate markets, recreational centres, ultra-modern abattoirs, tourism centres and factories that would make herdsmen transact business without hindrance.’’

The commissioner disclosed that the state government had engaged the services of a consultant and that a document had been submitted to President Muhammadu Buhari on the need to convert the forest into a grazing reserve.

He said from the assessment of the consultant, the modern grazing reserve would gulp about $30m to develop.

‘‘The place is too big, we are in talks with private organisations that are coming in to invest and see how we can develop the forest.

‘‘We are also in talks with professional partners from South Africa for Public Private Partnership (PPP) arrangement. They will also assess the forest and submit their report to the governor,’’ Gawuna said.

He said the modern grazing reserve would generate revenue to the state and create job opportunities for the people of the area.

He added that a committee on farmers/herdsmen clashes, under his chairmanship, sat every month with traditional rulers, security agents, heads of agriculture departments and other relevant stakeholders to ensure peaceful co-existence.

The commissioner urged farmers and herdsmen in the state to always resolve grievances through dialogue. (NAN)