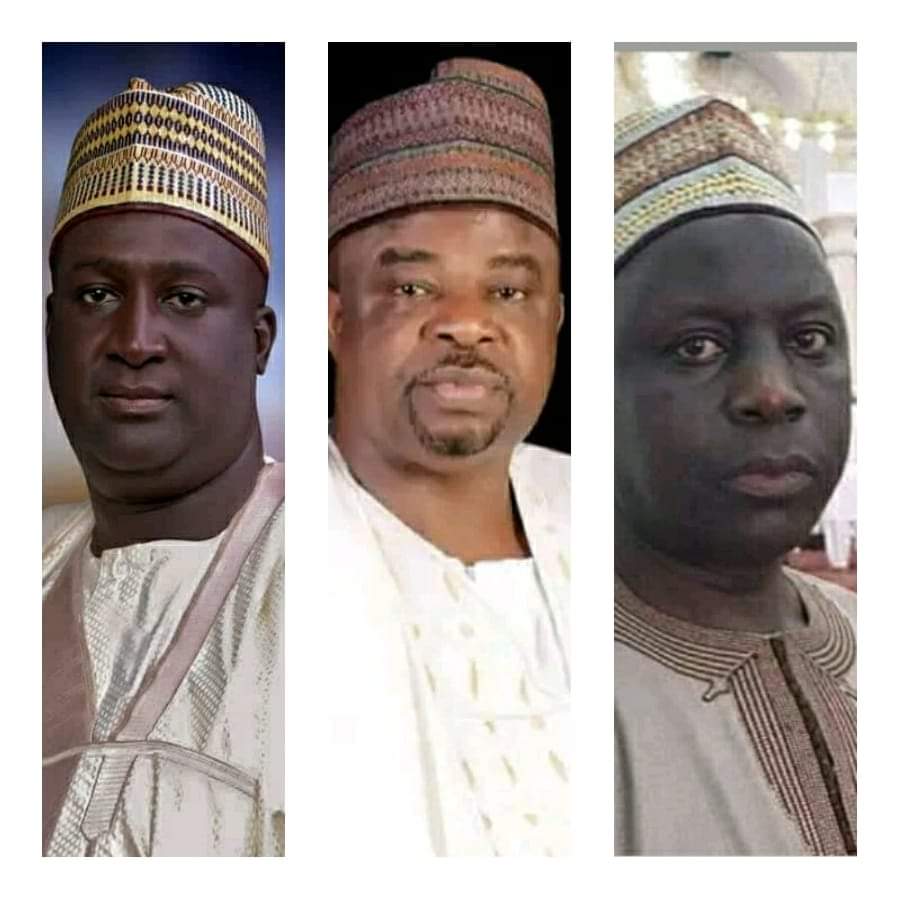 The dust within the arena is now settled, the swords are back to its sheaths, the rapture of standing ovations from the onlookers reach crescendo after the winners emerge from a longstanding, underground political battle among the three most powerful lawmakers in Kano legislative house.

A question, which I used to ask my humble self for long, in previous write-ups is, Who will remain the last man standing among them?

The new house speaker, Engr. Hamisu Ibrahim Chidari from Makoda lawmaker is among the three most powerful legislature who preferred to maintain the status quo of firmly grabbing the Deputy Speakership throne for the fourth time.

He is publicly known as a consummate and speechless politician whose temperament is synonymous with vulture disposition being a patient bird.

Now his forbearance has taken him to the long ambitious destination of becoming the new speaker of Kano state assembly.

Hon. Labaran Abdul Madari, the returning newly elected majority leader, the stout lawmaker representing Warawa constituency, who is undeniably tagged as the most influential and silently powerful member whose every member in the House crave for his assistance as far as underground political manoeuvring is a concern.

His sudden rise to fame was on July 2O17 when he was reportedly been among the forefront lawmakers whose pressure made the former Speaker Rurum to resigned.

Where at that time, Warawa played a pivotal role in installing Hon.Ata to replaced Hon Rurum, the present federal lawmaker representing Rano/Kibiya/Bunkure constituencies.

Hon Abdul Madari was equally among the closest confidant of the former Speaker, Ata at the helm of power, but was almost among the last member who succumbed and gave the final vote which abruptly ended Ata’s Speakership throne on 3Oth July, 2O18, and brought Rurum back to his earlier position after more than a year sitting as an ordinary floor member.

Hon. Madari’s political manoeuvring knows no bound when it comes to the issue of permanents interest, closeness or permanent friends is outrightly immaterial as far as the end will justify the means.

The ex-speaker, Rt. Hon Abdulazeez Garba Gafasa, an Ajingi lawmaker has today joined the legion of former house speakers, who reportedly resigned voluntarily for unable to withstand the heated pressure emanated from the political rivalry within the house.

The newly appointed deputy speaker, Hon. Zubairu Hamza Masu, gap-tooth lawmaker, from Sumaila who was lucky enough to have another feather added to his legislative cap by assuming the second-most juicy post in the assembly.

Despite being a deputy speaker, he has a long way to go before mastering the political manoeuvring from his masters in the house – Rt. Hon. Chidari, Hon. Madari, the two lawmakers remain standing in the battleground of fighting for supremacy

The 9th assembly of the Kano Legislative House will potentially be the hotspots of vibrant politicking whereby the dramas of maintaining the bond of permanent interest will dominate centre stage by the powerful and influential lawmakers.