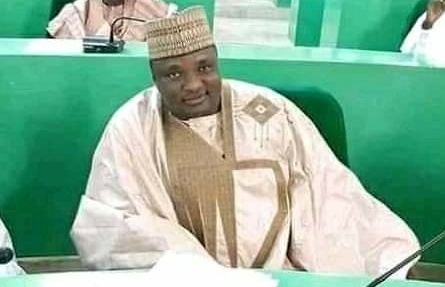 FWM understood, that the impeachment of the former majority leader came promptly after a motion of urgent public importance presented by a member APC representing Bunkure Constituency, Alhaji Muhammad Uba-Gurjiya.

He said, the decision to eliminate the majority leader followed the acceptance of 23 out of the 28 APC members in the Chamber of 40 representatives.

Reports indicate that following the adoption of the motion, the legislators unanimously adopted the motion and called on the majority leader to step aside.

The nomination was seconded by some of the members and adopted by the assembly, therefore, becoming the Majority leader with immediate effect.

Kano Politics: The Prince, Commander, and the Comrade. Are they really untouchables?