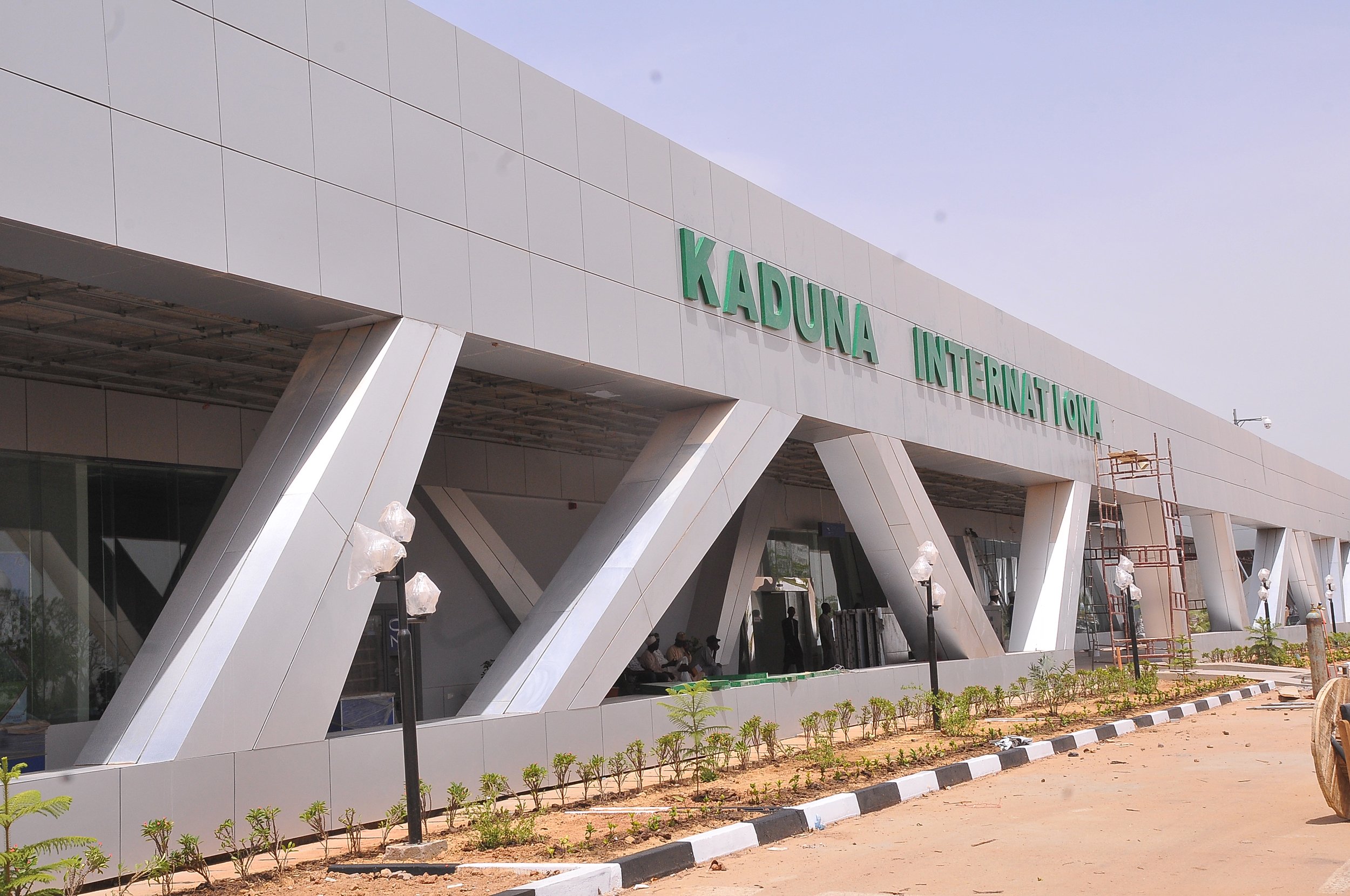 The Federal Airport Authority of Nigeria (FAAN) has asked its staff to stay off the road leading to Kaduna International Airport at early and late hours over the current state of insecurity on the route.

It said the airport road has become unsafe owing to the activities of gunmen.

In an internal memo dated March 2 and signed on behalf of the manager by Dali D. J., an assistant manager, FAAN asked staff to avoid early or late movements along the road to the airport.

It said a staff member and other commuters were recently attacked on the route.

The memo read: “The current insecurity state around our airport axis/road cannot be over emphasised. The very recent attack on a FAAN staff and other commuters along the airport road close to NDA  is a clear testimony. Hence it has become imperative to advice all airport staff to completely avoid early /late hours movement along the airport road.

“All FAAN departments are to adhere strictly to FAAN HQ early directive on duty roster.

“Other agencies and companies in the airport are advised to take advantage of the NOTAM (notice to air man) issued by NAMA to avoid movement of staff along the airport road at late/very early hours of the day.

“As shared responsibility, our family members should also be sensitised on this and several other security tips which include but not limited to; Moving in convoy, control of speech, maintaining privacy, not stopping for unusual scenes at any time of the day especially at well known flash points.

“As it is widely said and believed prevention is better than cure.”

Kaduna is one of the states plagued by insecurity — with persistent attacks on residents by gunmen and kidnappers.

On Sunday, some villages in Igabi and Giwa local government areas of the state were attacked. More than 50 lives were reportedly lost in the attack.